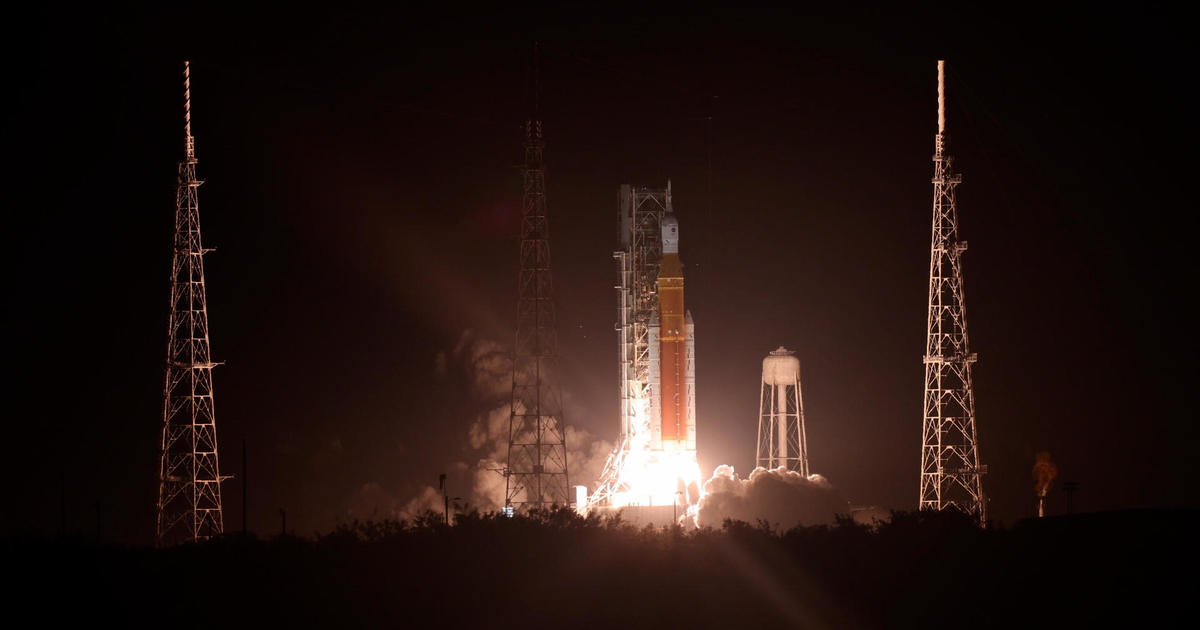 Now, an update to a story we initially published in March 2021 on NASA’s “Back to the Moon” plans.

In contrast to the Apollo era in the 1970s, Artemis is predominantly headed by women. Launch Director Charlie Blackwell-Thompson informed us that NASA expects to launch Artemis II with a crew on board in 2024. It will be followed by Artemis III, where, according to Blackwell-Thompson, “we will land on the moon’s surface.”