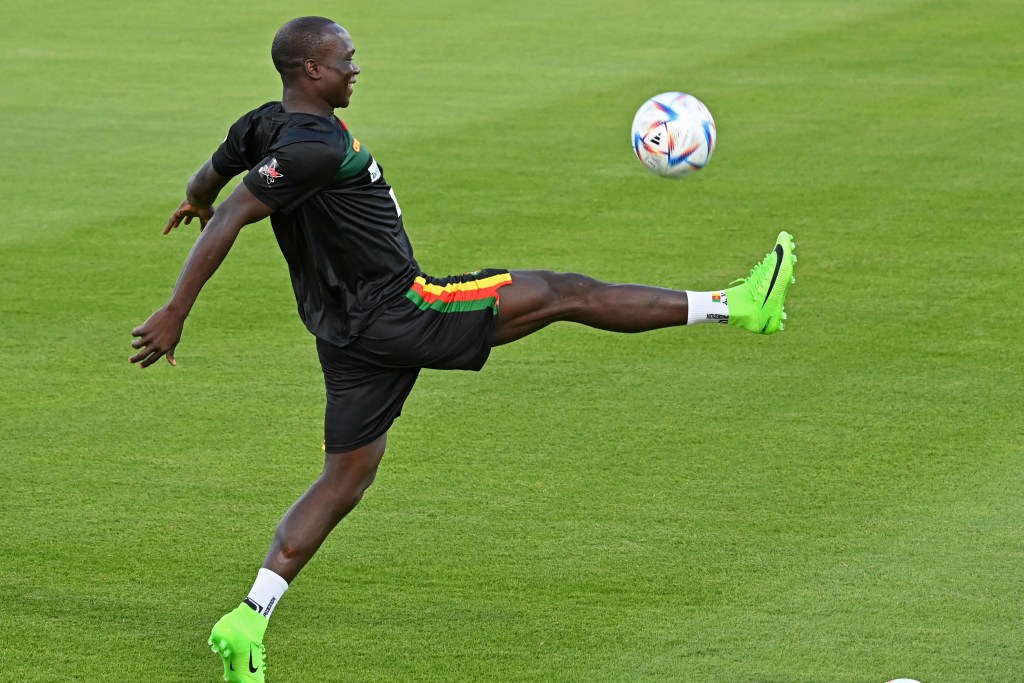 The following is a preview of Thursday’s World Cup games:

Switzerland has advanced to the Round of 16 in each of the last two World Cups, whereas Cameroon failed to qualify for the 2018 tournament but did so in 2010 and 2014. Vincent Aboubakar, the Cameroonian captain, is in his twelfth year as captain and is now fourth on the Cameroonian all-time goals list, two goals behind second place.

Uruguay defeated South Korea 2-1 in the Round of 16 in 2010, with one of Luis Suarez’s two goals coming in the 80th minute. This is Uruguay’s fourth consecutive tournament appearance, and it hopes to go to the knockout round for the fourth consecutive time. South Korea is competing in its tenth consecutive event, although since its loss to Uruguay, it has not advanced to the quarterfinals.

This will likely be Cristiano Ronaldo’s last World Cup, and Portugal will be hoping to reach the long-awaited final with him to cap a legendary World Cup career. With Ronaldo, Portugal has never failed to qualify for the World Cup, although its highest finish was fourth in Ronaldo’s debut tournament. Ghana is returning to the World Cup after missing it in 2018.

Brazil has never missed a World Cup and has won it five times, but since 2002, it has not reached the final. Even though this is only Neymar’s third World Cup, it is likely his last. Serbia is making its second consecutive World Cup appearance and hopes to advance to the knockout stage for the first time.