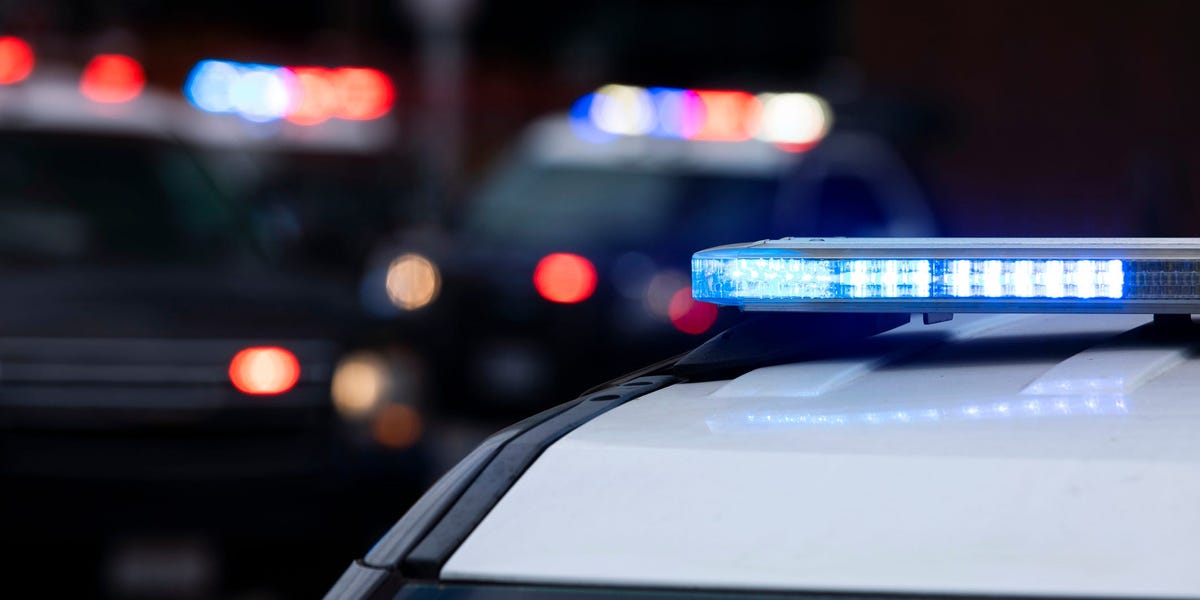 KPTV reported that a mayor of a small town was arrested and charged with attempted murder after allegedly shooting at a family after a road rage incident on Halloween night.

On Monday evening, a family of four contacted authorities after traveling behind an SUV on Highway 281 that, according to the family, was driving “erratic” before turning off the road.

As they slowed and passed the vehicle “to get a description of the suspect vehicle for the purpose of reporting the erratic driving to the Sheriff’s Office,” a man who appeared to be Rufus, Oregon’s mayor, Dowen Jones, stepped out of the passenger side and fired at them, according to a press release from the Hood River County Sheriff’s Office.

None of the family members, including a 5-year-old and an 8-year-old, were struck by gunfire.

On Tuesday, authorities detained Jones. One count of attempted murder and four charges of attempted first-degree assault have been filed against him.

The inquiry is being led by the Hood River County Sheriff’s Office and the Dalles Police Department.

According to NBC News, he is being held on $100,000 bail and is scheduled to appear in court on November 10.

Jones was elected in 2018 with 76 votes compared to the four votes earned by other contenders. Before becoming mayor, he worked as an electrician and photographer, according to the source.

“It is dreadful. He is a good person. It’s insane, “Wednesday, Council President Scott Holliday stated, as reported by NBC News.

“Nobody knows precisely what happened, let alone why. People have high regard for him. He is just a good person. Consequently, a circumstance like this is dreadful (to happen). Nobody hates to see a person they like, who they know well and greatly admire, in danger “Holliday carried on.

Information regarding Jones’ counsel was not available immediately. Insider contacted the City Hall of Rufus for comment.