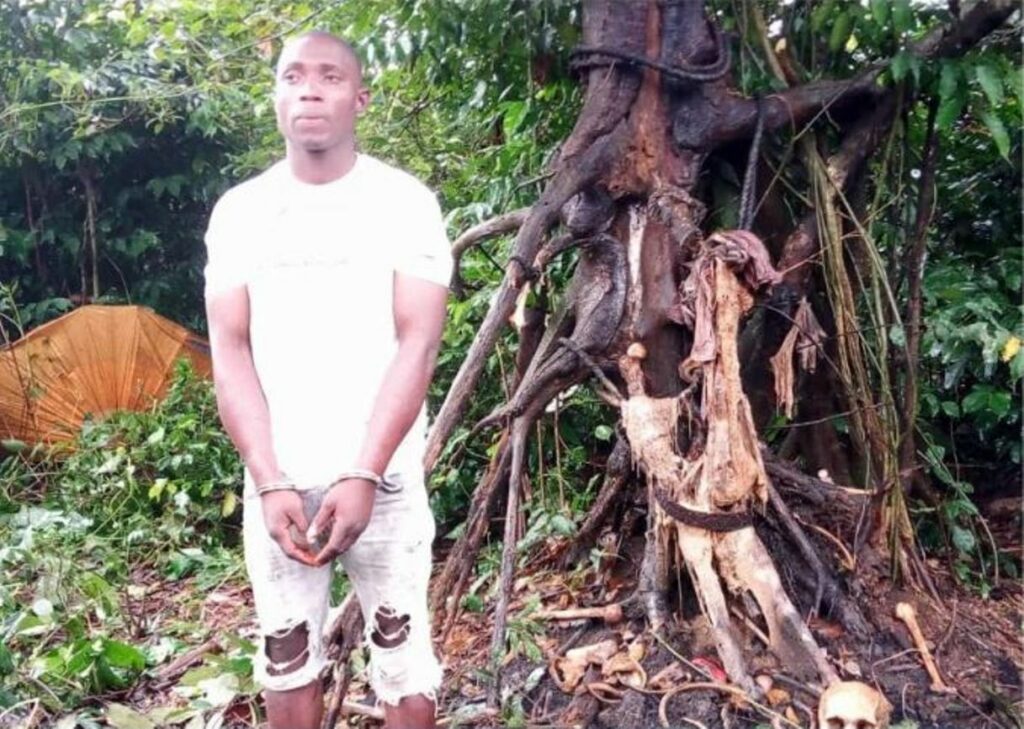 On Thursday, 5 January 2023, a 40-year-old man was arrested for the kidnapping and murder of Venolia Skosana, 26, whose body was discovered in an advanced condition of decomposition in the Khathazweni River outside of Hlogotlou.

The police opened a missing person file immediately at the Hlogotlou Police Station.

Initial investigations indicated that the victim was last seen in the Zaaiplaas police district village of Holnek. She was present at a function.

Information obtained was operationalized by a team led by Lieutenant Colonel Ntoane Masuku, commander of Hlogotlou Station. This resulted in the suspect’s arrest and the body’s finding.

Lieutenant General Thembi Hadebe, Provincial Commissioner of Police in Limpopo, applauded the arrest. He and his colleague praised community members for their continuous support in supplying police with crucial information.

On January 6, 2023, the suspect is due to appear in Nebo Magistrate’s Court.

He will stand trial for kidnapping and murder.

Skhosana was reported missing when her mother left the house and returned to find her gone at 14:00 on 31 December 2022.

Police investigations found that she was last seen attending a ceremony in Holnek village, within the Zaaiplaas police district.