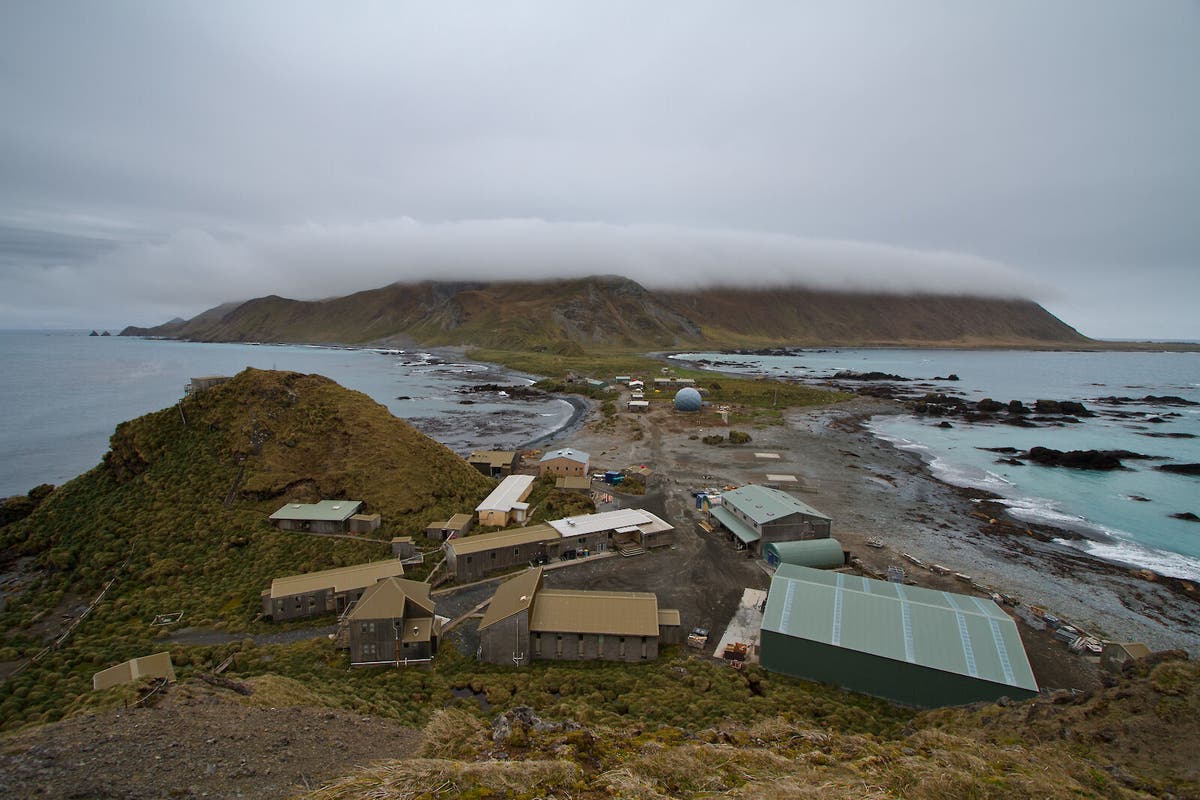 Off the southern coast of Australia, near Macquarie Island, where a crucial Antarctic research facility is situated, a magnitude 5.2 earthquake has occurred.

It is the longest-running Australian station in the sub-Antarctic or Antarctic.

The island has research facilities for geophysics, biology, physics of the upper atmosphere, and meteorology.

The number of workers employed at the research station ranges from 14 to 40, depending on the season and the number of ongoing building or research projects.

Since 1900, the island has been a part of Tasmania, and in 1978 it was designated a Tasmanian State Reserve.

1997 saw its designation as a UNESCO World Heritage Site.