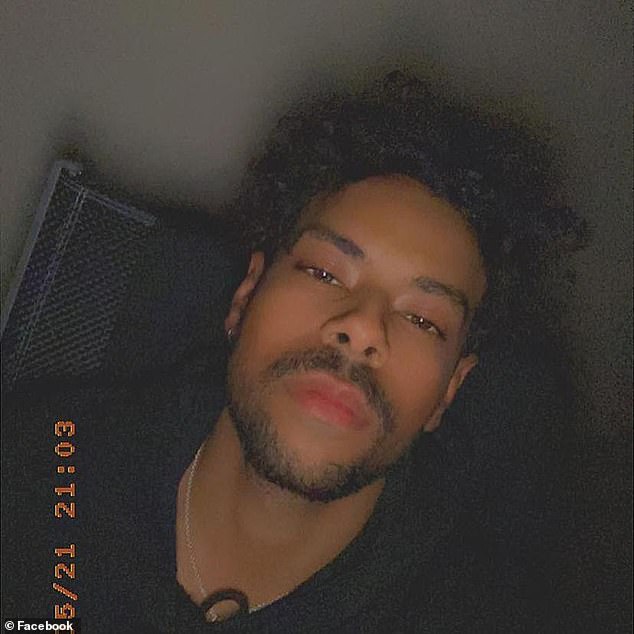 Pints of beer, shots of Sambuca, and taking cocaine, according to the guy who assaulted the lady while she was out for an afternoon jog, were the things that inspired him to carry out the heinous act.

In July of last year, Dudley Pederson-Sullivan, 24, brutally attacked a little lady in Subiaco, placing her in a choke grip and covering her lips.

He admitted to strangulation and loss of liberty in a horrifying assault that lasted just under a minute when he showed up in Perth District Court on Thursday.

Prosecutor Ashton Garrett provided details of Pederson-assault, Sullivan’s saying that it was almost dusk when he jumped on the victim near Railway Parade, according to The West.

He approached her from behind and placed her in a choke grip.

She tried to escape Pederson-Grasp, Sullivan’s, but he grabbed her so tightly that she had trouble breathing.

He then tightened his hold on her with his other arm.

The victim yelled for rescue, and the two tumbled to the ground.

Then, in order to stop her sobbing, Pederson-Sullivan covered her lips with his palm.

A few seconds later, Pederson-Sullivan grabbed her and tore her jacket, but she was able to escape.

By leaving a cigarette lighter at the scene, the perpetrator may be recognized.

Roseymary Myers, Pederson-defense Sullivan’s attorney, claimed that her client had been on a drug- and alcohol-fueled bender in the days before the horrific attack.

He had a beer, Sambuca, and cocaine cocktail earlier that day.

The prosecution acknowledged that Pederson-Sullivan was not sexually motivated, but rather stressed out about a recent relationship breakup.

He has discovered a method of retaliation, Ms. Myers added.

He had just received an order from a NSW court, the prosecution said, concerning “not related but relevant” offenses, it was also disclosed in court.

The 24-year-old “struggled to accept” that he had done the act, the court heard.

On October 3, he will get a punishment after being remanded in detention.