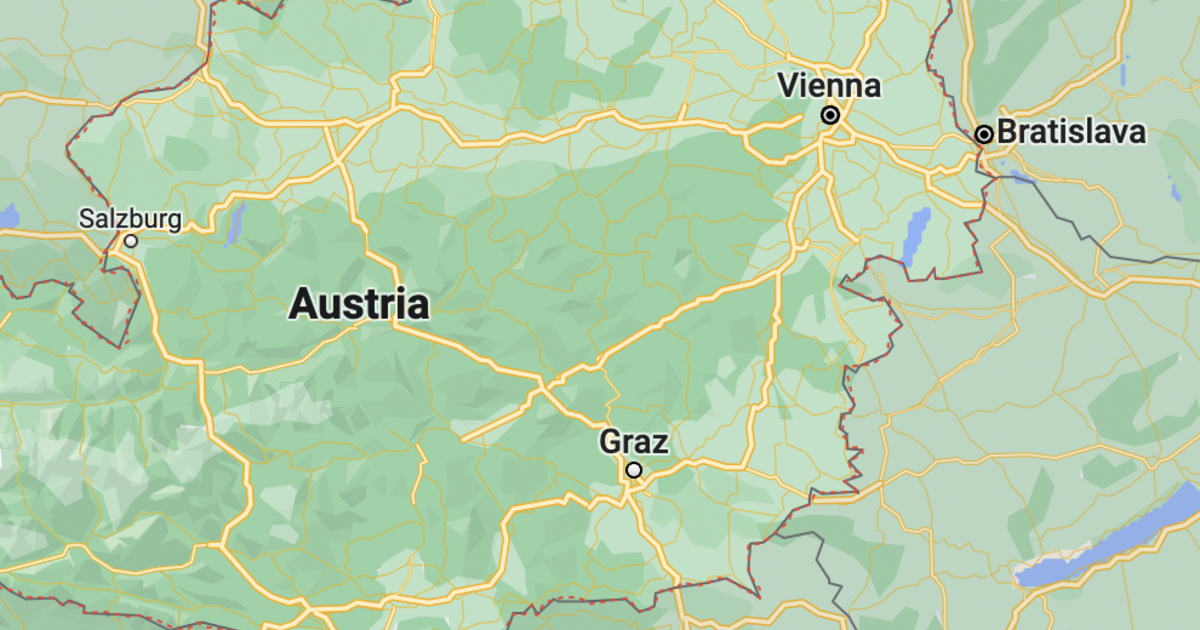 Sonja Kellner of the Lower Austrian Red Cross told the APA that two of the passengers sustained life-threatening injuries in the accident in the Bucklige Welt region, which is known for its hilly terrain.

The cause of the accident was unknown.

The two badly injured passengers were transported to local hospitals by helicopter.