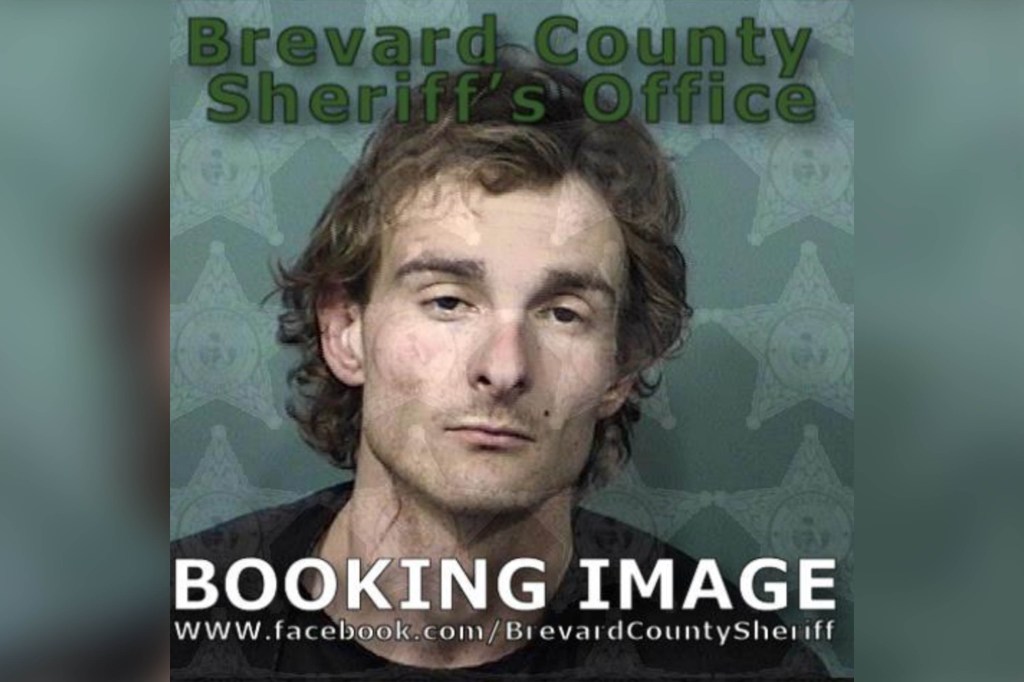 During a traffic check, a guy in Florida swerved into oncoming traffic on the state’s busiest roads in an attempt to elude following police officials.

Zachary Sibert “decided to play Frogger” while driving 110 mph and with a suspended license, according to the Brevard County Sheriff’s Department.

In the video released by Brevard County police on Friday, Sibert believes avoiding fast vehicles is preferable than incarceration.

The 29-year-old instantly exited his vehicle onto Interstate 95 before escaping into the 5,020 acre Buffer Preserve.

“The good news is that Sibert apologized to our deputy as he fled, and while he was a nice criminal, he was not very intelligent,” the Sheriff’s department wrote on Facebook.

Sibert was apprehended after reportedly offering to bribe the driver to transport him up the freeway. After discovering him hidden in the vehicle’s trunk, deputies apprehended him.

Sibert is facing many accusations, including driving with a suspended license and nonviolent resistance. The bond is set at $1,500 and the defendant is expected to appear in court in December.

“I think he forgot he was in Brevard County, where we follow you and hunt you down if you escape from us, so to his surprise, our Agents were still in the area and spotted Sibert,” read the Facebook post.