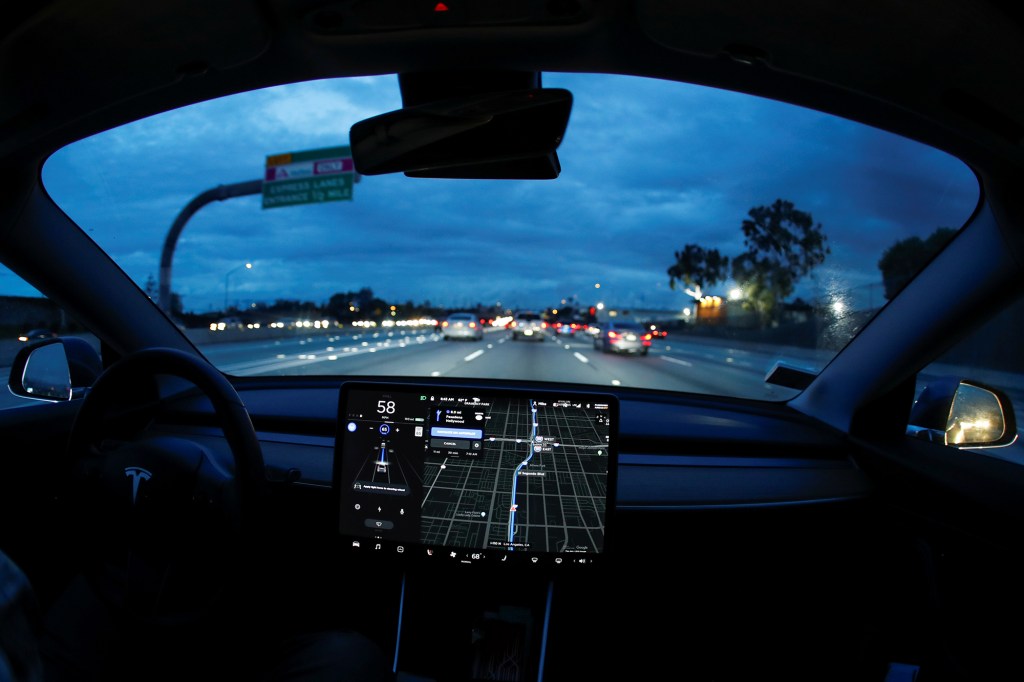 A German driver’s license was suspended when he fell asleep behind the wheel of his Tesla, which was operating on autopilot and led police on an unintentional 15-minute pursuit.

On December 28, Bamberg police attempted to stop a Tesla on the A70 heading toward Beyreuth, but the driver did not respond to stop signals or persistent horn honking.

According to a news release, Bamberg police followed the electric vehicle for around 15 minutes before the driver acknowledged being requested to pull over.

Throughout the pursuit, officers saw that the Tesla maintained a constant distance and speed of approximately 68 miles per hour.

The driver’s use of autopilot became evident when authorities observed that the vehicle maintained a constant speed throughout the pursuit.

It also became apparent that the driver, a 45-year-old guy, had his hands off the steering wheel and was reclining with his eyes closed.

After following the vehicle for around 15 minutes, the man finally awoke and complied with police directions. Following the examination, the police determined that the individual was under the influence of drugs.

Officers also discovered a so-called steering wheel weight in the footwell of the driver’s side of the vehicle.

This gadget is connected to the steering wheel to fool the vehicle’s safety system into believing that a hand is on the wheel.

The police stated that they felt the driver of the vehicle was under the influence when they stopped him.
Bloomberg via Getty Images

The police subsequently filed a complaint against the individual with the Bamberg public prosecutor’s office for endangering road traffic.

The individual was therefore had to surrender his driver’s license until he appears in court.