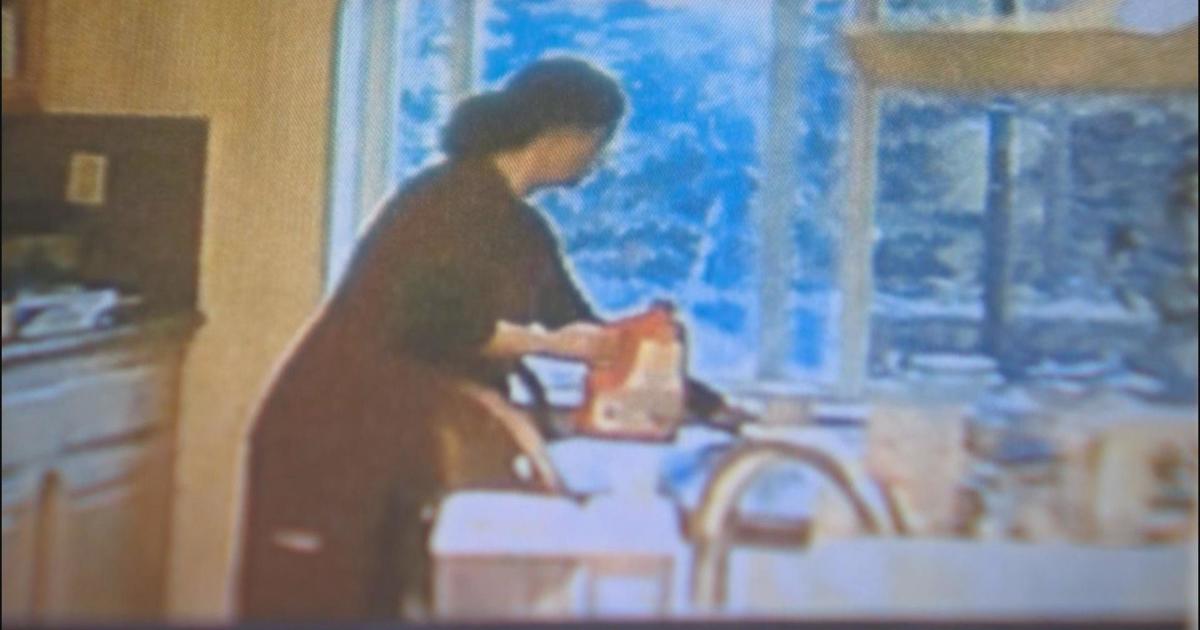 According to CBS Los Angeles, an Irvine, California man claims he has three tapes showing his wife has been poisoning him with Drano since at least July. The films were taken on July 11, 18, and 25.

“She picks up the bottle, pours it in, replaces the lid, and puts it back under the sink as if nothing else had happened in her day,” the husband’s lawyer, Steven Hittelman, said.

Court records include screenshots from the couple’s kitchen footage, according to officials and Hittelman.

According to the Irvine Police Department, Yu’s husband, Dr. Jack Chen, became unwell over the course of a month and became suspicious that the illness was the result of his wife poisoning him.

“He began having strange symptoms in March and April,” Hittelman said. “He went in to see a doctor and discovered that he had bodily consequences. He then began to connect the dots.”

Aside from the chemical taste in his mouth, Chen was diagnosed with stomach ulcers, gastritis, and esophageal irritation.

According to his lawyer, he subsequently installed cameras in the family’s kitchen and discovered the finding.

Chen sought a restraining order against his wife, also known as Emily. She has been freed from prison.

In the filing, he claimed long-term verbal, physical, and emotional abuse of their two children.

Chen has requested a divorce.