Skip to content
Go Home «» News «» Breaking News «» A couple was killed when their home caught fire: “I’m not leaving my wife.” 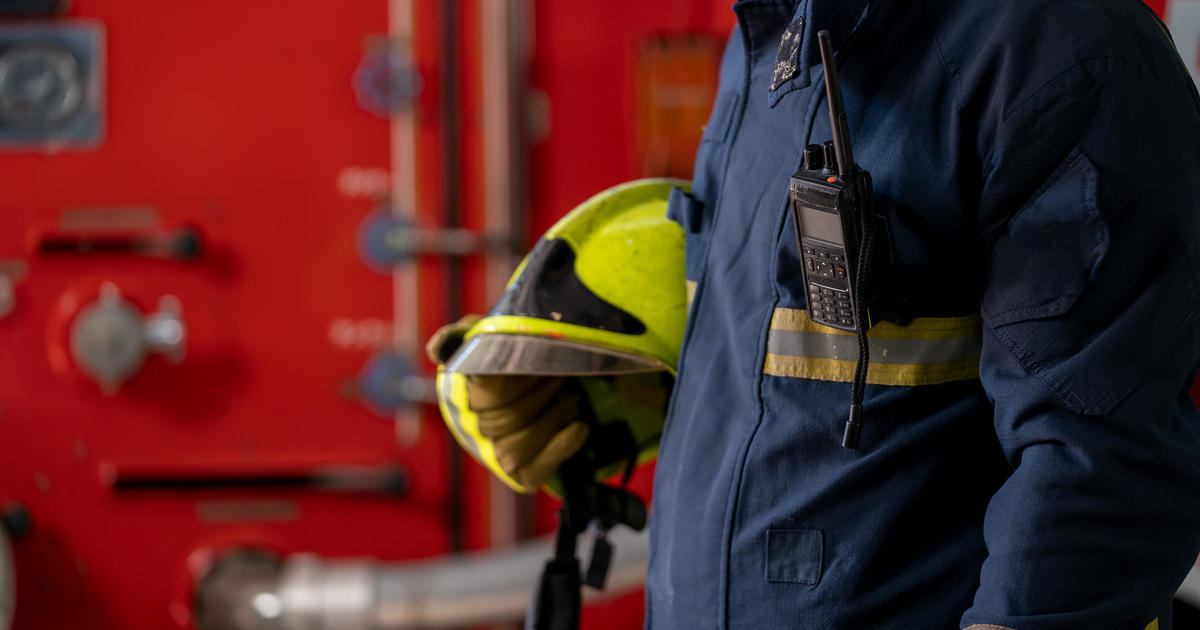 Officials say an elderly Missouri couple perished in a fire because the man refused to leave his wife while their home burned and the floor that served as their escape path crumbled.

Kenneth and Phyllis Zerr, both 84 years old, perished in a house fire on Thursday in New Melle, Missouri, located around 37 miles (59.55 kilometers) west of St. Louis.

“It’s a tragedy, somewhat of a tragic love tale,” said Dan Casey, the fire chief of New Melle. “He could have certainly escaped. The family is aware that he might have escaped, but he chose to stay with her.”

Kenneth Zerr contacted emergency dispatchers to report the fire, opened a door for firefighters to enter, and then returned to his wife, who was in a wheelchair and had fallen in the master bathroom. Casey stated that he pushed towels under the door in a failed attempt to keep the smoke out.

Casey stated that Kenneth Zerr was unable to help his wife up, and the bedroom floor eventually collapsed, trapping them in the bathroom.

Chief stated that firefighters made it through thick smoke to the bedroom but were forced to retreat when the floor began to collapse while they looked for the couple.

Their son, Andy Zerr, said KSDK-TV, “Dispatch was on the phone with my father while he was trying to pull my mother out of the house, and they were stranded.” “The message instructed my father to leave the house, but he refused and remained with his wife till the very end.”

“This is a substantial blow to our small community. Every team at the scene tried everything possible to save the victims “said a post from the New Melle Fire District on Facebook. According to firefighters, they died from smoke inhalation.

In September, the pair celebrated 63 years of marriage. According to the St. Louis Post-Dispatch, the pair had large holiday gatherings and had three children, six grandchildren, and twelve great-grandchildren.

Andy Zerr told the Post-Dispatch that they enjoyed traveling together. “They enjoyed spending time together. They cherished life.”

Casey stated that the cause of the fire is under investigation, although investigators believe it was unintentional and originated near a basement appliance.

»A couple was killed when their home caught fire: “I’m not leaving my wife.”«