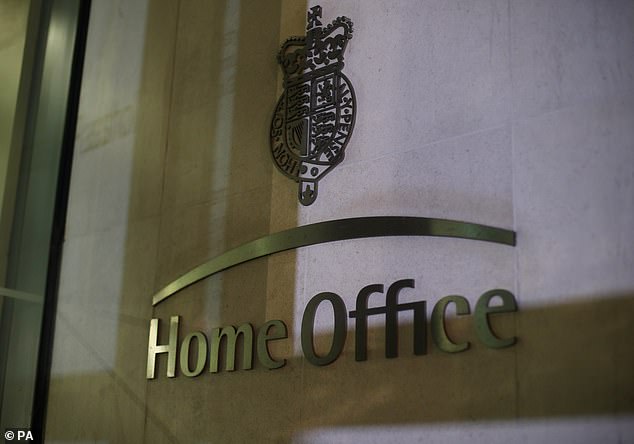 A teen was allegedly raped by a man in his 30s while he was staying in a refugee hotel.

Last month, a boy of approximately 13 years old was reportedly attacked by a man in Waltham Forest, east London. Since then, a suspect has been arrested.

In a different case, a younger youngster asserted that he had been sexually molested at the same hotel weeks previously.

A boy, believed to be 17 years old, was charged with sexual contact with a kid under the age of 13. Grace Williams, the head of Waltham Forest Council, cautioned Home Secretary Suella Braverman, “I am not certain that the hotel has a safety strategy.”

A No. 10 spokesperson stated, “The current scenario has necessitated the accommodation of large numbers of individuals in hotels.” This cannot continue.’

The two events are believed to have occurred within weeks of one another at a hotel where 150 youngsters and 250 adults are crowded together.

Last month, a 13-year-old boy was reportedly attacked by a man at a refugee hotel in Waltham Forest, east London. Since then, a suspect has been arrested.

Ms. Creasy, the representative for Walthamstow, stated, “[Braverman] is completely unfit for office and must resign, because when children are sexually assaulted under her watch and her response is to say she’s been on Trivago comparing hotel prices, it demeans us all.”

In an interview with BBC Radio 4’s World At One, the representative stated that upon learning of the charges, she felt “shocked, horrified, and physically nauseous.” Ms. Creasy stated that she was aware of similar reports of child assaults at other facilities.

The number of asylum seekers staying in hotels nearly tripled last year, despite the Home Office’s assurances that the practice would be discontinued.

However, the government is currently under increasing pressure to relocate migrants from hazardous and congested immigration centers.

Grace Williams, the head of the Waltham Forest Council, wrote in a letter to Ms. Braverman, “We have repeatedly stated that admitting families with children in emergency hotels is damaging to the health of children.” It is now obvious that it also poses a threat to their safety.’