After an assault on an American visitor in the heart of Paris, a homeless guy has been charged with rape.

The male, 23, from North Africa, is claimed to have approached the lady, 27, in a public restroom between Notre Dame Cathedral and the Louis-Philippe bridge. 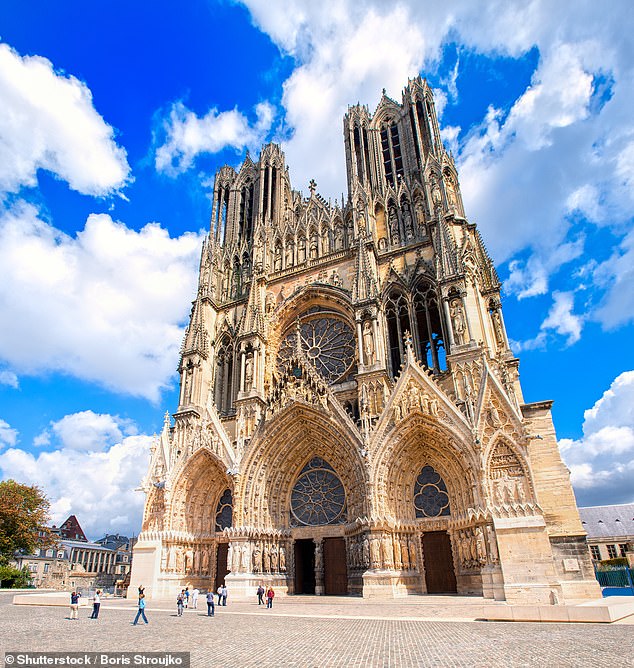 For legal reasons, neither the offender nor his victim can be recognized, but Paris prosecutors said the incident occurred in the early hours of last Sunday morning. 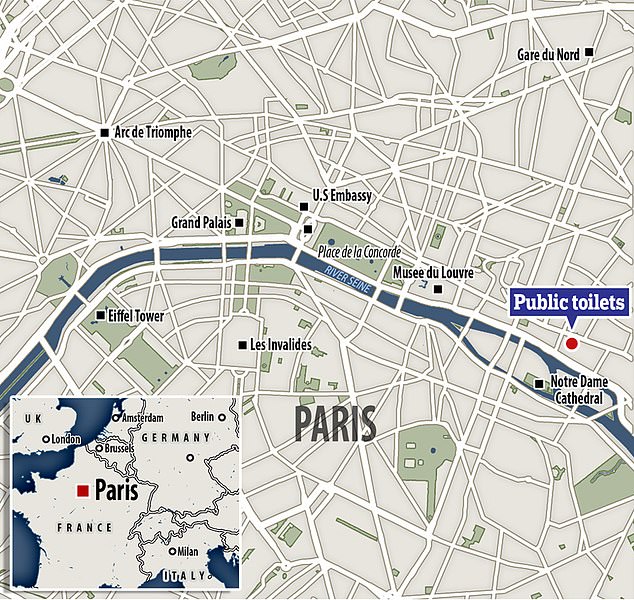 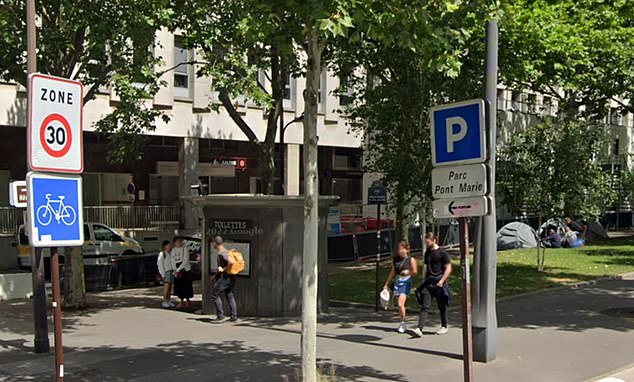 ‘At the conclusion of a Saturday night out with her companion, the American lady was wandering down the Seine bank when she entered the bathroom building,’ stated an investigative source.

‘It was brilliantly illuminated, and there were lots of people about, but the woman’s spouse got worried when she stayed inside for an extended period of time.’

When he entered the restrooms, he heard a lady weeping and realized she was being assaulted in a cubicle.

The woman managed to run, and her companion and other ladies in the restroom were able to lock the suspected rapist in a cubicle.

When the police came, they were able to apprehend the guy. He was charged with rape after being questioned. He denied any wrongdoing, claiming a “consensual agreement with the lady,” but was remanded in detention.

The lady was transferred to Pitie-Salpetrière hospital in eastern Paris and treated for her injuries.

She has now returned to the United States with her boyfriend, but she remains in contact with French authorities.

The location where the incident occurred is often crowded with visitors, and it contains Paris Plage, an urban ‘beach’ with a variety of vacation activities.

However, there are regular reports of lawlessness, particularly of violent teens menacing bystanders.