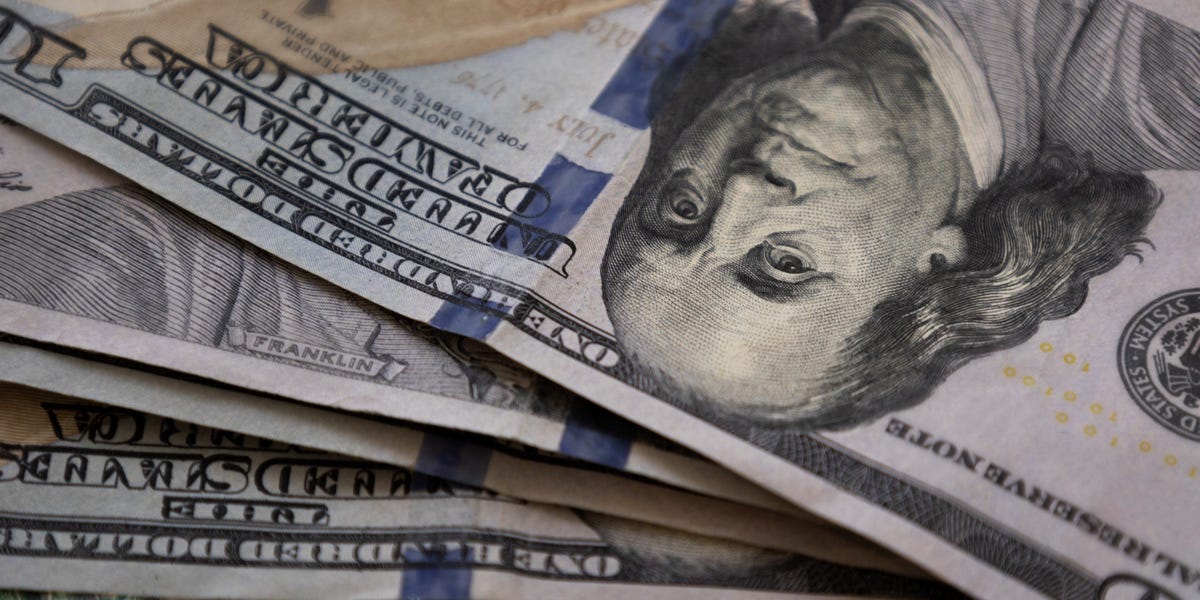 The bank account of a Delaware lady grew after she won two six-figure lottery jackpots on the same day.

According to the Delaware Lottery, the 70-year-old woman, who did not wish to be recognized, won $100,000 from two scratch-off tickets she purchased at a gas station in Newark. A few days later, on October 20, she traveled to the headquarters of the state lottery to claim her win.

According to investigators, the woman proceeded to celebrate her gain by purchasing three “SERIOUS MONEY” tickets from a Dover gas station, where she discovered she had won an additional six figures.

The woman informed lottery officials, “My best friend was the first person I told about winning the $100,000 top prize, and she came with me to claim it.” When I scratched off the $300,000 winning SERIOUS MONEY ticket later in the day, my family and I sat in utter shock. It was insanity.

The two came to the lottery headquarters to collect her win, resulting in her taking home a staggering $400,000, according to lottery authorities. She intends to save the funds for her retirement.

In a news release, Acting Director of the Delaware Lottery Helena Keeley said, “It’s amazing to see our players walk away with six-figure rewards, and Instant Games continue to surprise and thrill players throughout the state.”

As previously reported by Insider, a 43-year-old Delaware man had similar luck earlier this year, winning the lotto twice within weeks during the summer.