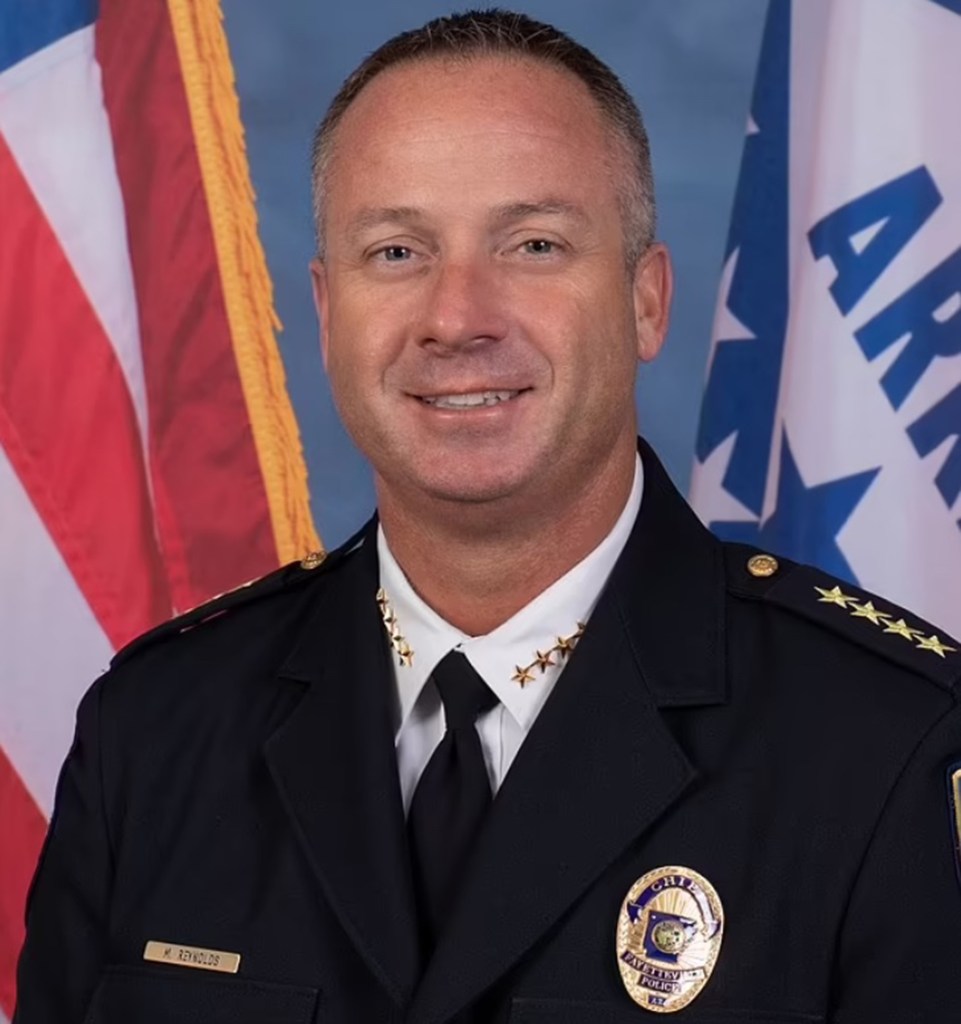 A 82-year-old Alabama woman wept after being seized, jailed, and incarcerated for not paying a $77.80 garbage bill. a

Martha Menefield told KTLA that she initially thought two Valley Police Department officers were joking when they arrived at her home on November 27 to arrest her for failing to pay a trash service bill for June, July, and August.

Menefield recalled one of the police officers saying, “Don’t cry, Ms. Martha,” as she again cried when relating the incident.

The octogenarian commented, “I’m just thankful my grandchildren were not around to see that.” “That would have angered them. I was quite ashamed, and it has bothered me ever since.”

Chief of Police Mike Reynolds defended the arrest in a statement.
The location is in Fayetteville.

Her minor detention for “failure to pay solid waste taxes” prompted social media outrage and vows to repay the amount.

However, on Tuesday, Valley Police Chief Mike Reynolds justified the arrest on Facebook, noting that several attempts had been made to collect the bill and that Menefield had a history of stopping service.

According to him, an arrest warrant for “Failure to Pay-Trash” was issued when she failed to appear in court in September to answer to a citation.

Menefield alleged that she was never notified to appear in court in relation to her trash penalties.

Menefield claimed that she was never summoned to court.