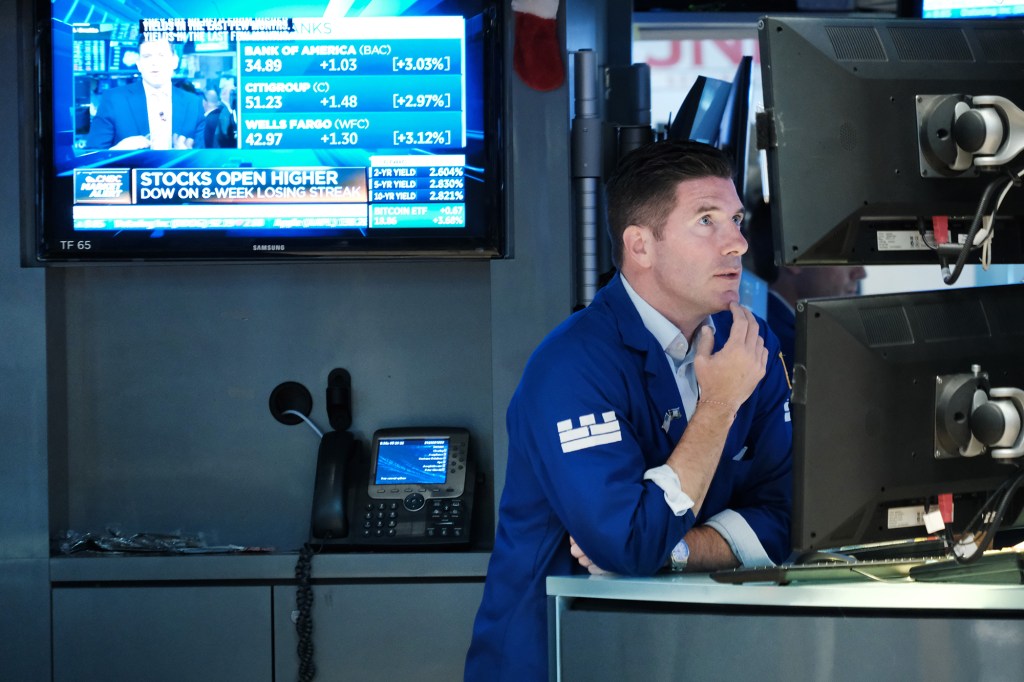 The probability of a US recession in 2023 has increased to 70% as a result of a series of Federal Reserve interest rate hikes that have stoked fears of a stagnant economy, according to analysts questioned in a monthly Bloomberg survey.

The risk of a recession has more than quadrupled since November, when it was at 65%, according to a study. In June of last year, the same survey pegged the probability of a recession at only 30%.

The median forecast of the economists for the US gross domestic product for the upcoming year is 0.3%, including 0.7% for the second quarter. Bloomberg said that experts expect consumer spending, a crucial driver of the economy, will “barely increase” in the second half of the year.

Inflation is anticipated to decline in the coming year.

“Businesses have been wary about expanding inventories and recruiting, and they will likely delay construction and other capex plans as credit becomes more expensive and order books contract,” Adams noted.

Just days after the Fed enacted its seventh consecutive interest rate hike in an ongoing effort to combat inflation, top analysts issued a dismal outlook. Officials from the Federal Reserve have suggested that they will raise interest rates more than they previously anticipated, causing investors to fear that the central bank may “oversteer” and precipitate a recession.

The Fed will make significant success in its fight against inflation next year, as predicted by economists. Bloomberg surveyed the opinions of 38 economists from December 12 through December 16.

Forecasts indicate the Fed’s favored inflation indicator, the personal consumption expenditure price index, will fall to 2.8% by the fourth quarter of 2023. Currently, it is at 5%. It is anticipated that the core PCE index, which excludes volatile food and energy prices, will decline to 3%.

Still, both statistics are anticipated to exceed the Fed’s inflation objective of 2%.

In addition, economists forecast that the US unemployment rate will grow throughout the year as Fed rate hikes exacerbate labor market suffering, reaching a top of 4.9% in early 2024.

Fed Chair Jerome Powell stated that a “soft landing” for the U.S. economy is still conceivable, despite anticipated rate hikes.

“This narrows the runway to the extent that we must maintain higher interest rates for a longer period of time as inflation rises,” said Powell. However, if lower inflation ratings remain over time, it may become more probable.