Skip to content
Go Home «» News «» Breaking News «» 7-year-old child and his father were injured with BBs in what may have been a hate crime. 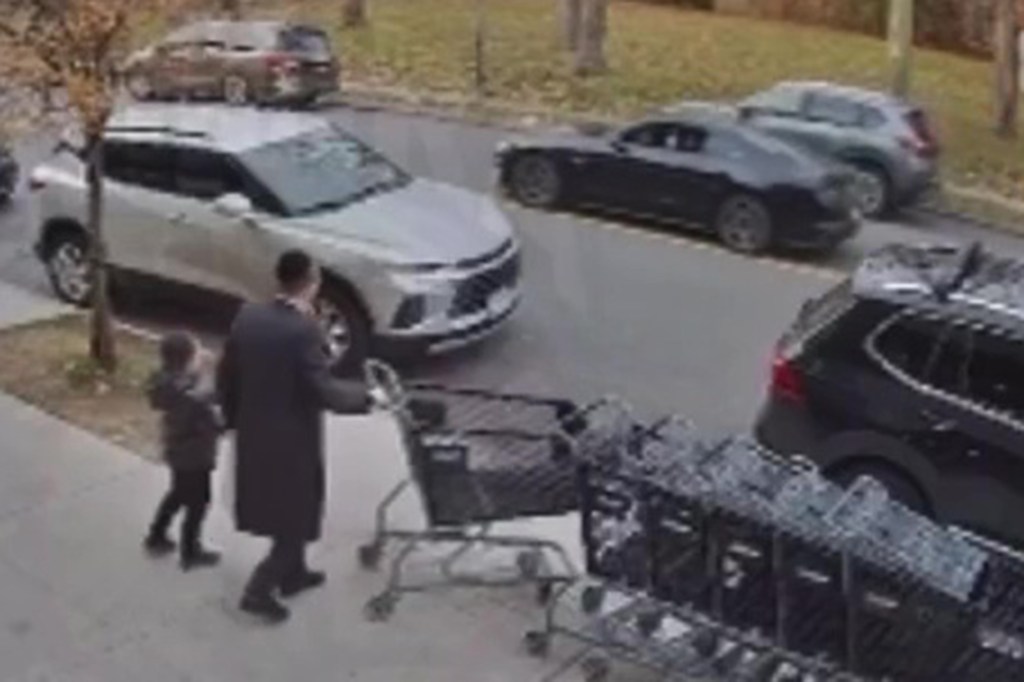 A new video captures the moment a 7-year-old kid and his father were struck by BB gun pellets in Staten Island, a probable anti-Semitic hate crime according to investigators.

The father and son, dressed in traditional Jewish costume, were returning a shopping cart in front of the Kosher Island store in the Meiers Corners area around 4:20 p.m. on Sunday, according to police and surveillance footage. Someone fired at them from a passing black sports vehicle.

The 7-year-old youngster is shown ducking as BB pellets are shot from a passing automobile towards him and his father.

According to the footage posted by the Shmira Public Safety patrol, the youngster obviously dodged and turned toward his father, who responded to him after they were injured.

The father was hit in the chest, while the child was scratched in the ear. Police said both were treated for minor injuries.

Hate Crime Task Force of the NYPD is investigating the incident.

The NYPD stated Monday that the Hate Crime Task Force is investigating the incident.

The suspect, who said nothing to the father and little boy, was driving a black Ford Mustang without a license plate and fled towards Richmond Avenue on Victory Boulevard.

»7-year-old child and his father were injured with BBs in what may have been a hate crime.«