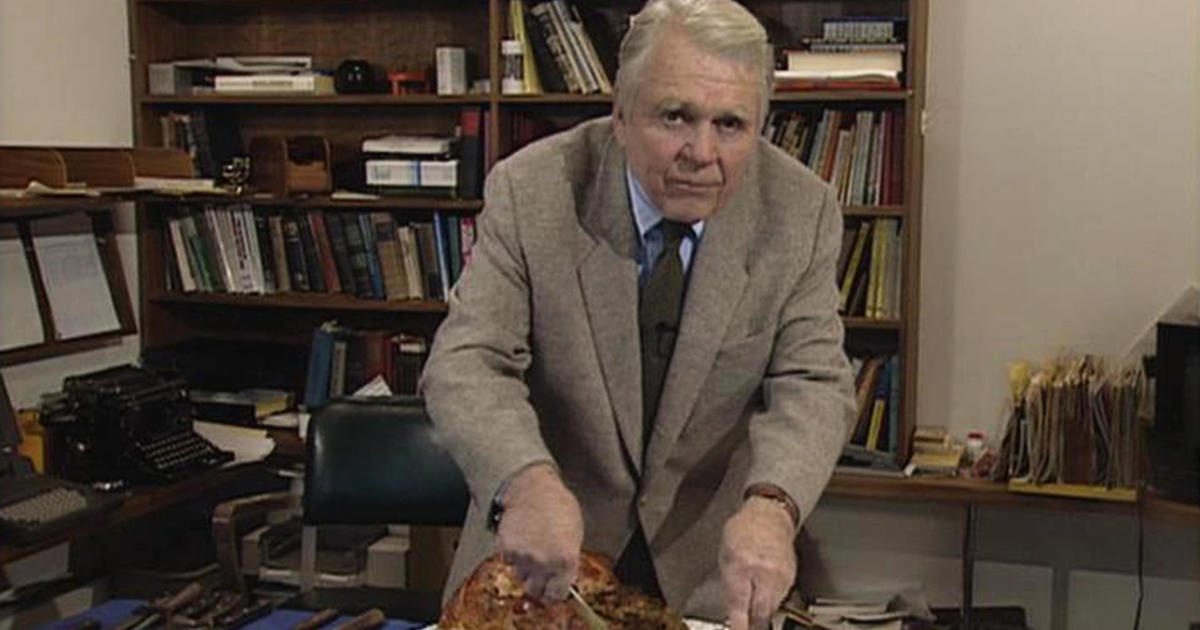 Morley Safer of 60 Minutes reported on the multibillion-dollar taste business, in which flavorists, scientists, and product inventors use secret formulae to create “food carnivals” in consumers’ heads.

Safer interviewed a scientist from Givaudan, the world’s largest flavoring firm, who presented him with 750 distinct orange, tangerine, and mandarin tastes. The article focused not just on the creation of these manufactured and seductive flavors, but also on the effect taste has on the American populace.

Kessler told 60 Minutes, “We’re eating fat on fat on sugar on fat with taste.” “Much of what we consume with these tastes begs the question, is it actually food?”

From slicing turkeys himself to reporting on an infamous presidential pardon of a turkey, Andy Rooney of 60 Minutes helps us celebrate Thanksgiving throughout history with his distinct and, at times, provocative perspective.

In the next video, Rooney argues for a more traditionally cooked Thanksgiving meal. “To begin with, we should prepare Thanksgiving dinner in the traditional manner — no mixes, no frozen foods, and no canned goods,” stated Rooney. The quality of a frozen turkey is inferior to that of a freshly-killed bird.

Finally, Rooney defends Thanksgiving, a holiday that has been marginalized by retailers who “sell-a-brate” Christmas a bit too early for his taste. Rooney said, “It should be illegal to begin Christmas before December.”