Skip to content
Go Home «» News «» Breaking News «» 53-year-old NYC man found in ‘pool of blood’ in bed was murdered, according to police 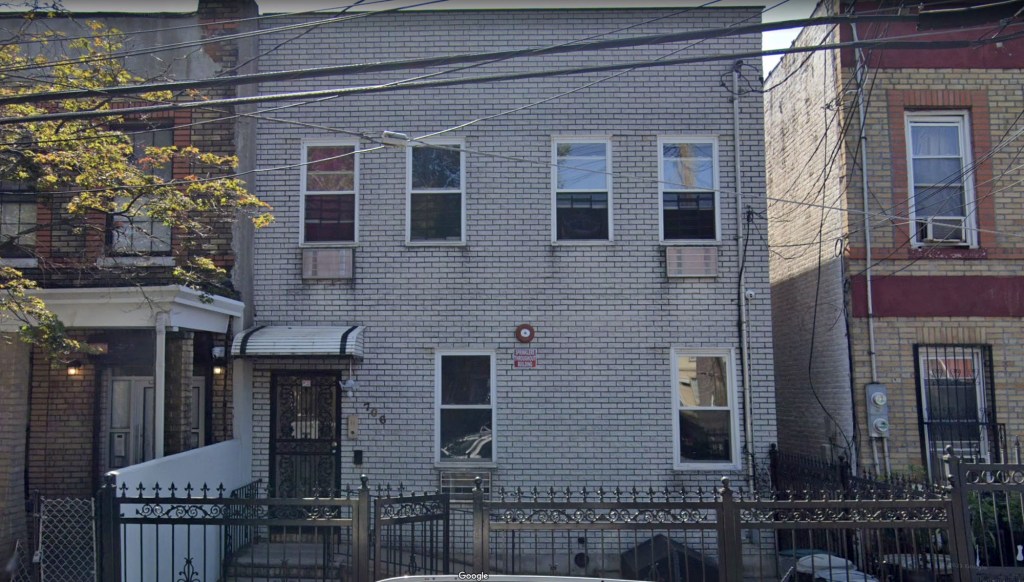 Thursday, police announced that a man discovered dead in bed in Brooklyn “in a pool of blood” was murdered.

James Hudley, 53, was discovered face down on his bed with head trauma about 11 a.m. on Wednesday in his apartment on Hinsdale Street near Linden Boulevard, according to police.

Hudley sustained a head injury and was declared deceased at the site.

Thursday morning, the NYPD confirmed that Hudley’s death has been ruled a homicide.

The police have no information regarding the manner of his death or a suspect.

There have been no arrests, and the inquiry is still underway.

»53-year-old NYC man found in ‘pool of blood’ in bed was murdered, according to police«