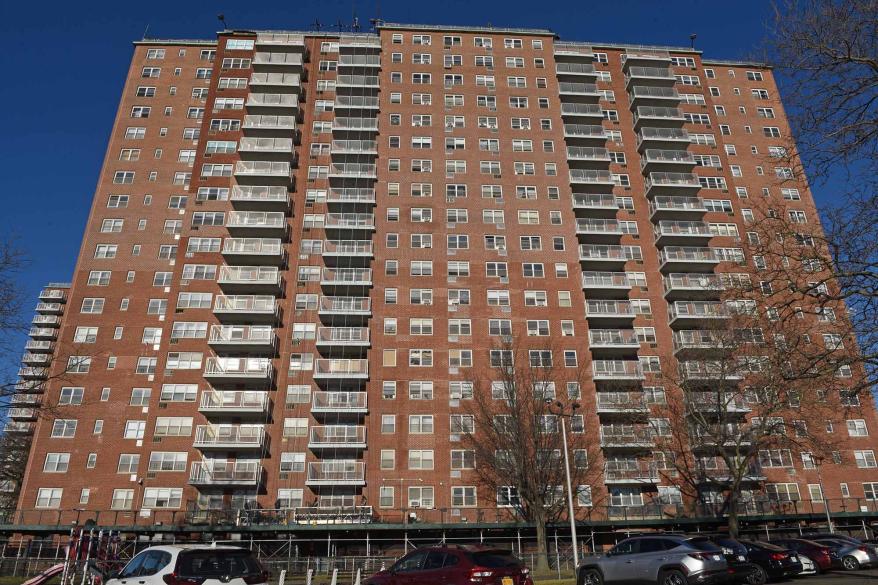 Monday, a 50-year-old woman died in a fire at a Brooklyn high-rise, according to authorities.

The fire broke out just before 2:45 a.m. on the sixth level of the Gravesend apartment building with 19 floors located at 2475 West 16th Street, according to FDNY authorities.

The woman, whose identity was withheld, was brought to Coney Island Hospital, but she could not be saved, according to police.

Monday afternoon, the cause of the fire remained unclear. The Fire Marshal is conducting an investigation.