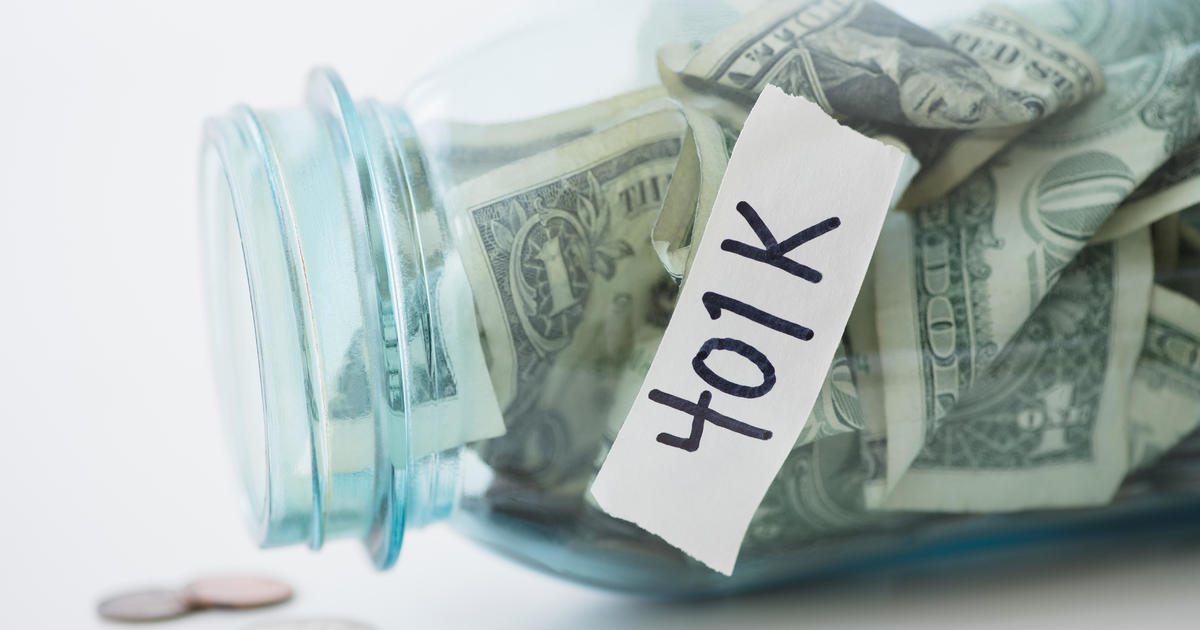 According to the financial firm Vanguard, the proportion of Americans taking so-called “hardship withdrawals” from their retirement funds has just reached a record high.

Certainly, the percentage of workers employing this method remains low. In October, 0.5% of workers participating in a 401(k) plan made a hardship withdrawal, the highest percentage since Vanguard began tracking the figure in 2004, according to a recent investor research.

According to the IRS, hardship withdrawals are a type of financial lifeline that allow workers to access their 401(k)s if they have “an immediate and heavy financial need.” The increase in hardship withdrawals follows a difficult year for many Americans, who have had to contend with the greatest inflation rate in forty years, a falling stock market, and a faltering economy.

“It’s always a cause for concern when participants in [retirement] plans withdraw funds to address financial hardship,” said Dave Stinnett, director of strategic retirement consulting at Vanguard. The market has been drastically down for the majority of the year, and there is a worrying inflationary surge.

Stinnett stated that some IRS regulation changes over the past several years have made it easier for Americans to take a hardship withdrawal. A 2018 legal amendment, for instance, permitted employees to withdraw not only their own contributions, but also the monies given by their employer as a company match.

Stinnett stated, “There is less friction than there used to be.”

According to IRS regulations, hardship withdrawals are limited to the amount “required to meet that financial need.” The individual withdrawing cash from their 401(k) must pay tax on the monies, but they are not required to return the assets to their account. According to the IRS, such withdrawals can be made in response to a variety of financial concerns, including medical bills and payments required to avoid eviction.

There are alternative ways for individuals to access their 401(k) prior to retirement that may not necessitate financial hardship. For instance, individuals may request a loan against their retirement account, which must be repaid, or they may take an early withdrawal with a 10% penalty.

“Sometimes people need a coach and to be reminded of the long-term benefits of investing in a retirement plan,” said Stinnett. “Speaking about decades of compounding, there is also the other side of the coin – what you lose when you withdraw the money.”

Millions of Americans are not financially prepared for retirement, with a recent survey from Northwestern Mutual revealing that the average American now anticipates needing $1.25 million to retire comfortably. This year, the average retirement account balance was $86 869.

He emphasized that this is more challenging for those without access to employer-sponsored plans, such as 401(k)s. According to research from Stanford, just about half of working Americans contribute to a retirement account.

“It is considerably more difficult to save for retirement and amass wealth if the process is not simplified,” Stinnett said.