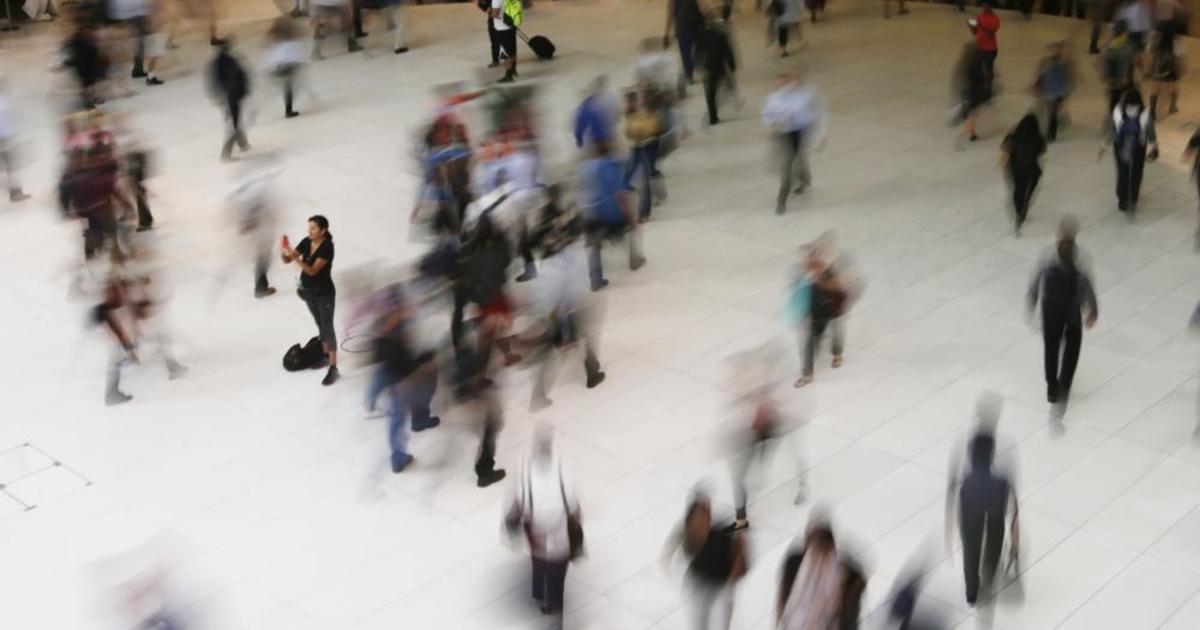 Google has agreed to a $391.5 million deal with 40 states in connection with an investigation into how the firm tracked users’ movements, state attorneys general revealed on Monday, calling it the largest multistate privacy settlement in the history of the United States.

The states’ inquiry, which authorities say was prompted by a 2018 Associated Press article, revealed that Google continued to track people’s location data even after they had opted out of such tracking.

“This $391,500,000 settlement is a historic victory for consumers in an era of increased technological dependence. Location data is among the most sensitive and important personal information that Google collects, and there are numerous ways for a user to opt out of being tracked “Attorney General of Connecticut William Tong stated in a statement.

The Associated Press discovered that several Google services on Android smartphones and iPhones keep users’ location data even if a privacy option prohibits Google from doing so. At the AP’s request, computer scientists at Princeton corroborated these findings.

The police have used such information to establish the location of suspects, which poses a privacy danger.

Google is being sued over its usage of location-tracking information at 00:47

The Associated Press estimated in 2018 that the privacy issue with location monitoring affected around two billion Android users and hundreds of millions of iPhone users who rely on Google for maps or search.

The attorneys general who studied Google stated that location data, which they deemed the most sensitive and valuable personal information the firm collects, is a vital component of the company’s digital advertising business. Google utilizes location information to target consumers with advertisements for its clients, according to state officials. More than 80% of the internet giant’s $257 billion in income last year came from advertising, according to financial documents.

Even a modest amount of location data, as few as four sites, can expose a person’s identity and routines, according to research.

Since at least 2014, Google has allegedly misled customers about its location monitoring practices, in violation of state consumer protection laws, according to state attorneys general.

Texas, Indiana, Washington State, and the District of Columbia launched a complaint against Google earlier this year, accusing it of tricking consumers with its location-tracking tactics. Last month, Arizona resolved a similar lawsuit against Google for $85 million.

As part of the settlement announced on Monday, Google agreed to make these practices more apparent to users by, among other things, displaying additional information when users toggle location account settings and maintaining a webpage with information about the data it collects.

»40 states to receive $392M from Google for location-tracking«