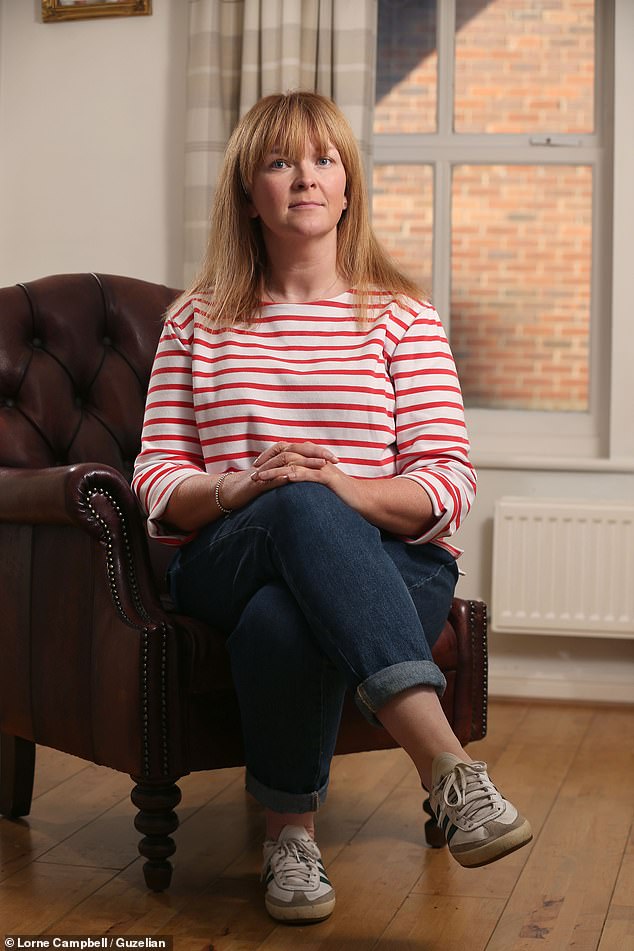 Without having any legal training, a lady who took on her bosses at Morrisons by herself was able to prevail in a hearing and get £60,000.

The business treated Donna Patterson, 38, differently when she returned to work after maternity leave, a court ruled.

Because she couldn’t afford the £300 an hour legal fees, the former food buyer cross-examined eight of her former colleagues and took on Morrisons’ lawyers herself.

The married mother of two has been likened to Erin Brockovich after her triumph, the character portrayed by Julia Roberts in the Oscar-winning film of the same name.

The movie depicts the true story of a lady who, in spite of having no legal background, won a lawsuit against a business that was contaminating the water in her village.

After winning the David-versus-Goliath battle, Mrs. Patterson says she has received encouraging emails “”Oh, she’s like Erin Brockovich,” someone commented.

Although I can understand how it may seem like way, it makes me sound pioneering. When she took a year off from her part-time position as a food buyer at the Morrisons headquarters in Bradford to give birth to her kid in August 2020, her legal battle officially started.

Prior to giving birth to Lorcan, who is now two years old, the mother, from Wetherby, West Yorkshire, gave birth to Rory, who is now five years old.

But when she came back to her job the next year, her supervisors gave her a different, full-time role.

She struggled through the “horrendous” new task while providing for a newborn kid and working extra without getting compensated, and she made several unsuccessful complaints.

They decided that since I had a ton of experience, I should have no trouble finishing the new full-time job I was doing, she said.

But finally the stress got to her, and she was diagnosed as having stress-related illness. Later, alleging constructive dismissal, she presented her resignation. After filing a lawsuit and speaking with several lawyers, Mrs. Patterson received advice to settle from one of them.

She said, “I just couldn’t accept it on any level,” however. It has never been about the money.

It was done so Morrisons could say we made a mistake. And we apologize; we’ll work to do better.

“I just want to see my kids, but I also want to work so I can be mentally challenged,” the speaker said. I don’t see why it’s still so difficult for businesses to accommodate those two things.

When she realized she couldn’t afford a lawyer, she decided to defend herself. She won the five-day hearing.

She remembered that “I simply felt these tears pouring down my cheeks” as she gave it some attention.

According to Morrisons “We disagree with the notion that we acted unjustly and feel that some of the information has been misrepresented. We are considering appealing.