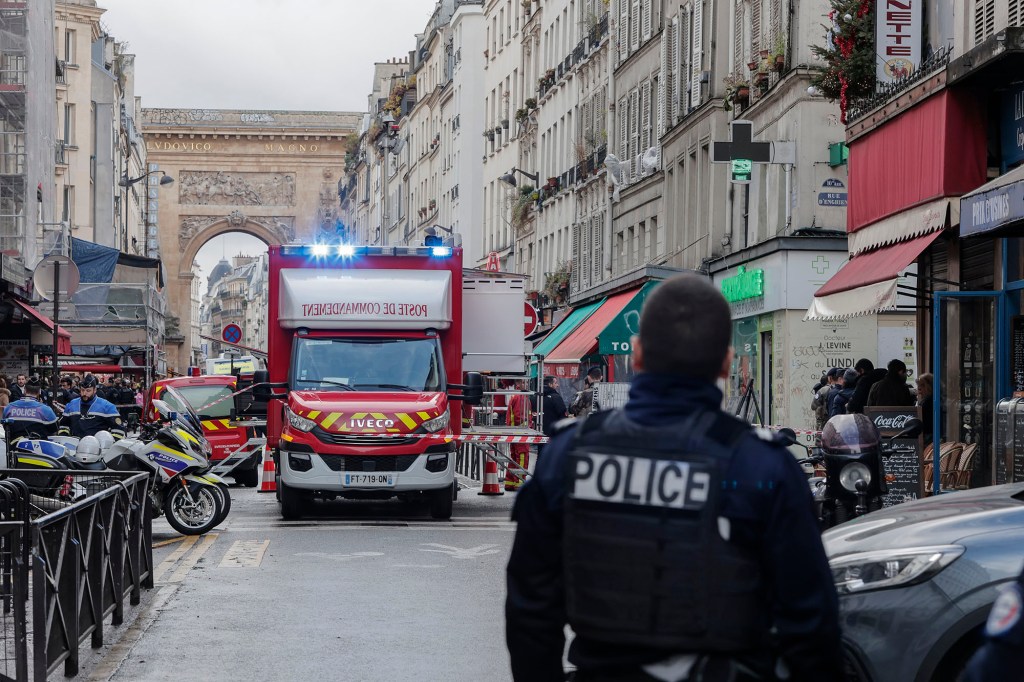 According to the local mayor, at least three people were murdered and four more were injured in a shooting in central Paris on Friday.

Le Parisien said that an unnamed 69-year-old man opened fire at the Ahmet-Kaya Kurdish cultural center in the 10th arrondissement.

CNN said that the mayor of the arrondissement, Alexandra Cordebard, stated that three people were killed and four others were injured in the gunfire on the Rue d’Enghien, a boulevard packed with small stores and cafes.

The alleged shooter, a retired train conductor, was taken into custody immediately after the incident. The prosecution is currently pursuing charges of murder, manslaughter, and aggravated violence.

According to The Guardian, a neighborhood storeowner heard between seven and eight gunshots.

She told Agence France-Presse, “Everyone closed themselves in; it was sheer fear.”

No motive for the attack has been revealed.

The Parisian police stated that an investigation is underway and urged residents to avoid the area, which contains a major shopping center and Europe’s largest movie theater, the Grand Rex.

Paris mayor Anne Hidalgo commented, “Thank you to the police for their decisive intervention this morning during the dreadful incident in the 10th arrondissement.” “We are thinking of the victims and their families. We are allied with them.”

»3 killed and 4 wounded in Paris shooting«