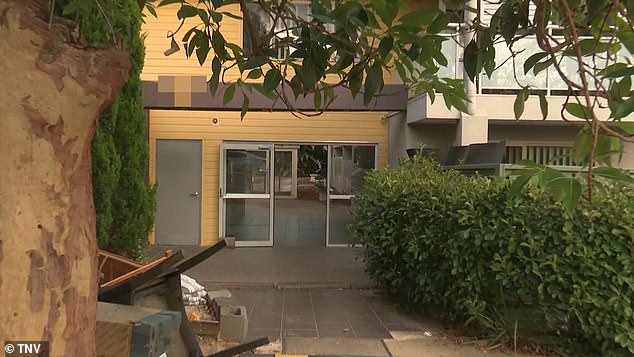 A 28-year-old woman was discovered dead in mysterious circumstances inside a residence in Sydney’s west, and a man has been detained in connection with her suspected murder.

The corpse of the deceased was discovered by a woman who knew her inside a flat on Colless Street in Penrith.

Police suspect a third individual was present in the residence prior to the discovery of the corpse.

The corpse has not been officially identified, although it is believed to belong to a 28-year-old occupant of the residence.

Her burned-out automobile was discovered 13 kilometers distant in woods near Castlereagh.

Specialists in forensic police are inspecting the residence and the vehicle’s remains.

‘An investigation is under way after the body of a woman was found in a home in Sydney’s west today,’ the NSW Police spokeswoman said.

‘About 4.15pm, a woman attended Penrith Police Station and notified officers that she had located the body of a woman – who was known to her – inside a unit on Colless St, Penrith.

‘Officers from Nepean Police Area Command attended the unit and found the body inside.

‘The woman is yet to be formally identified but is believed to be the 28-year-old resident.

‘A crime scene was established, which is being examined by specialist forensic police.

‘Initial inquiries suggest another person had been at the unit prior to the arrival of the woman who reported the matter.

‘The deceased woman’s vehicle has also been located burnt-out in bushland at Castlereagh near Post Office Road.

‘It has been seized and will undergo forensic examination.

‘Despite an extensive search of the area surrounding the vehicle, the driver has not been located.’

Anyone with information that might help police is urged to come forward and contact the Penrith Police station or Crime Stoppers.