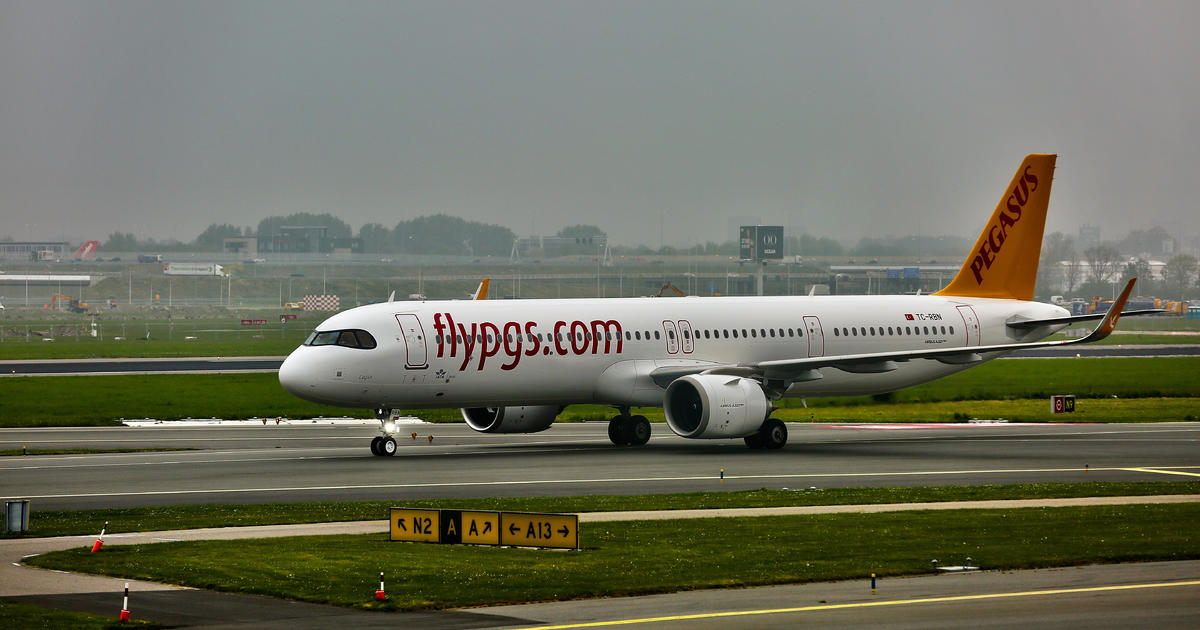 Authorities claimed that Spanish police were hunting for 14 individuals who fled an aircraft that made an emergency landing at Barcelona’s airport on Wednesday to receive assistance for a pregnant lady who reportedly pretended she was about to give birth.

A Pegasus Airlines aircraft from Casablanca, Morocco, to Istanbul with 228 passengers on board requested an emergency landing at Jose Tarradellas Barcelona-El Prat Airport, according to the Catalonia office of the Spanish government.

While the victim was being removed off the airplane, 27 passengers departed without authorisation and “attempted to run,” according to officials.

Police detained thirteen of them. The remaining fourteen evaded authorities at the airport and remained at large.

The lady who was believed to be in labor was arrested for public disturbance after hospital physicians established that she was pregnant but not ready to give birth.

Five of the thirteen evading passengers apprehended by police agreed to return to the aircraft and proceed to Istanbul. The remaining eight were being processed for non-admittance to Spain and were scheduled to be sent on a second Pegasus flight out of the country, according to authorities.

The office of the Spanish government did not reveal the nationality of the passengers.

According to its website, Turkish low-cost airline Pegasus has 82 international flights to 44 destinations.

It was the second instance in just over a year involving a flight from Morocco to Turkey in which a passenger fabricated a medical condition to compel an emergency landing in Spain, resulting in the evacuation of hundreds of passengers.

On November 5, 2021, a second plane traveling from Casablanca to Istanbul was forced to make an emergency landing in Mallorca due to a sick passenger.

After the traveler and his buddy departed the aircraft, another 21 individuals escaped.

The passenger, who looked to be into a diabetic coma, was transported to a hospital, where he was deemed healthy and detained, while his friend fled.

Police apprehended a total of 12 individuals, including a passenger who caused a disturbance on the plane, while another 12 evaded capture, triggering a manhunt.

All save one were believed to be Moroccan.

AFP contributed to the creation of this story.

»27 passengers flee plane after a pregnant lady reportedly fakes labor in order to force a landing.«