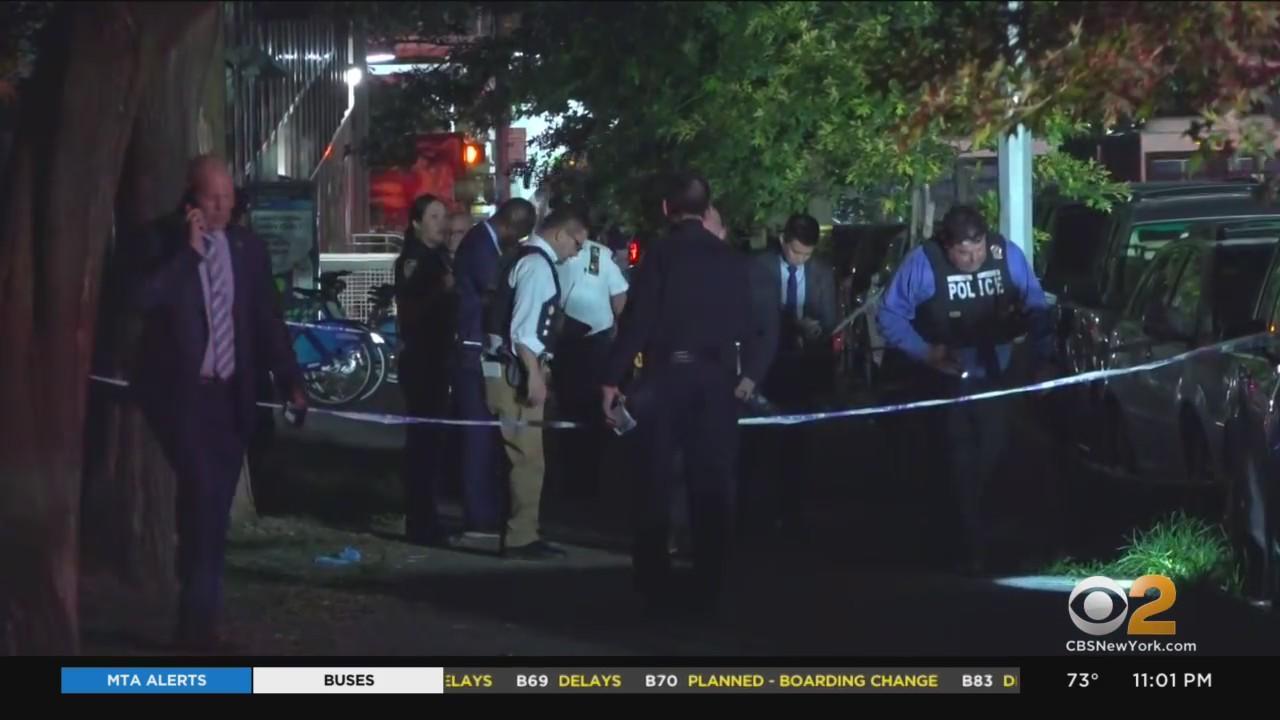 A 23-year-old man has been charged with shooting the mother of his 3-month-old daughter in broad daylight last month on a street in New York City. According to a news release issued on Wednesday by Manhattan District Attorney Alvin Bragg, Isaac Argro is accused of two charges of second-degree unlawful possession of a weapon and one case of second-degree murder.

On June 29, Argro is accused of shooting Azsia Johnson, 20, “at point blank range in the head” as she pushed their baby in a stroller down a street in New York City’s Upper East Side, according to a news release. Argro then allegedly fled the scene.

Johnson was brought to the hospital, where she died approximately an hour later, according to New York City Police Commissioner Keechant Sewell. The baby was not injured.

The incident was described by Bragg as a “premediated act of fatal domestic violence.”

Bragg claimed that Argro had invited Johnson to see him on that particular day so he could give her a number of gifts for their daughter. However, the allegation said that Argro showed up without the supplies while dressed in all-black and using a ski mask. Surveillance footage revealed that Argro removed the black outfit and mask after allegedly shooting Johnson.

According to the press statement, Argro called Johnson’s family after the shooting to inquire about his daughter’s whereabouts and to threaten a member of the family. Authorities detained him two days later, according to Sewell.

“Committing this type of killing in front of an infant is horrific, and I cannot imagine the pain that Ms. Johnson’s family and loved ones are experiencing,” Bragg said. “I want to make clear that we will pursue full accountability and justice in this case.”