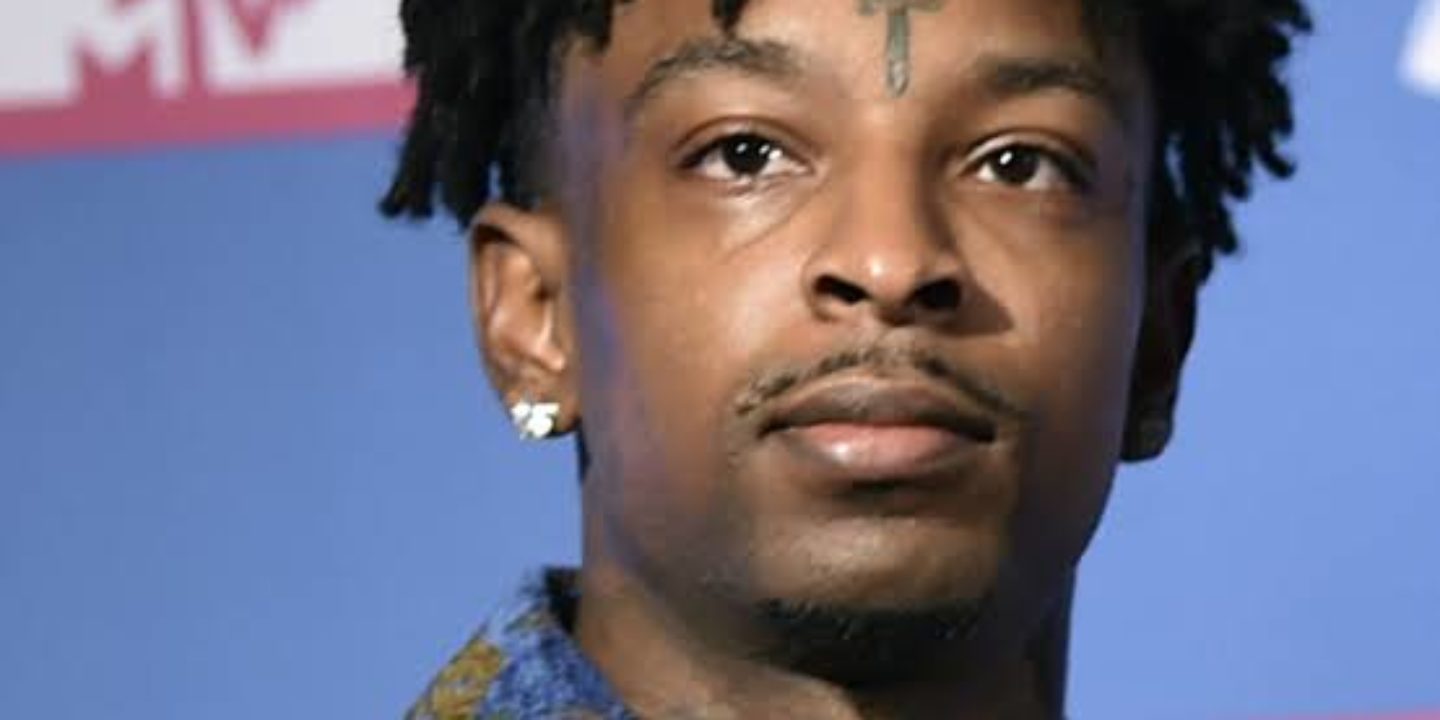 Verse
Woah, I get rid of all the smoke like Ozium
Shorty got that real jelly, yeah, petroleum
Niggas acting like my kids and they be older than him
Can’t believe they killed Skiney, I really growed up with him
I’ma leave a lot of niggas covered in roses for him
Spray the witness, I ain’t leaving no Jehovah for them
Won a Grammy and I couldn’t even show it to him
Put my face inside a line up, niggas know that I’m him
Anybody speaking on my brothers got stepped on
Pull up from the three like Stеphen
And the coupe bald-hеaded like the other Stephon
Put my kids in private school so they could get they prep on
Think my heart made out of Teflon
What? What? Think my heart bulletproof
You ain’t got a mask, I can show you what a hoodie do
Pull the string tight till your eyelids covered too
I think they on the left, roll the window, hit the lights, boom
Everybody wish they switched sides when we coming through
Everybody wish they was inside when we coming through
I pray that you ain’t on the other side when we coming through
PTSD and I mean it
Nigga, Johnny got killed and I seen it
I can’t fight with these demons
Top shotta, nigga, I got gunfire for these demons
Hope you know you gotta stand on all that shit you been tweeting
Took some real niggas from me, I could kill the whole world and I still won’t be even
I be thinking ’bout my brothers while I’m shopping in Neiman’s
Real gangster, when I’m gone, carve my name in the cement
Watch these hoes when you rich, they play games with the semen
Trials and tribulations, I face them
Prosecutors probably wanna case him
See my opps, I jump out and chase them
I ain’t Charleston White, nigga, I’ll never Mace them
Love for all my artists, nigga, I’ll never Mase them
Shit, that’s probably why they hate him
Tryna get my brother out of jail, I’m like, “Hey, Kim”
Cut from a different cloth, he never let it break him
Look at my advance, it make me wonder, would I make them?
But I own my masters, so I can’t do shit but thank them
Video visits, he be smiling on FaceTime
Passionate, I’m talking with my hands, these ain’t gang signs
You don’t know Larry, Tayman, or CJ, you ain’t one of mine
Braids on my neck, nigga, I ain’t got no hang time
Nigga, I ain’t got no kick-it for you
I don’t wanna make friends
I don’t wanna make amends
I’m chasing M’s