Skip to content
Home » News » All News » 2023: Presidency should be for collective interest, irrespective of party – Minister 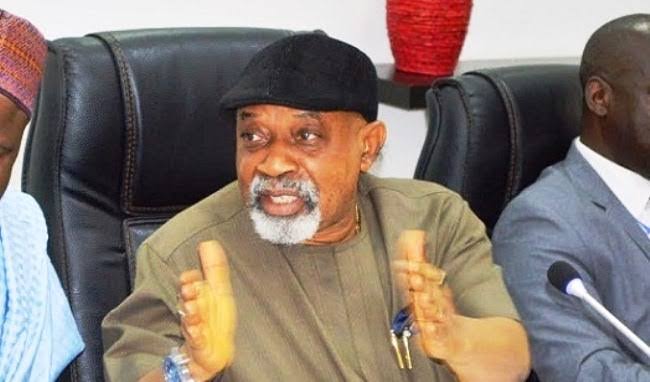 The Minister for Labour and Productivity, Sen Chris Ngige, says the quest for emergence of a Nigerian President of Igbo extraction should be in the interest of all and for the aspiration of  people from the South East region, irrespective of political party affiliation.

He said he had a useful discussion with the Governor of Enugu State, Chief Ifeanyi Ugwuanyi, when he paid a courtesy call to him about the actualisation of the his aspiration.

Addressing faithful of the All Progressives Congress, APC, who were in Awka to receive him,  he said Governor Ugwuanyi though not a member of his party assured him of his support.

Sen Ngige, who added that he would soon disclose his ambition to run for the presidency at his Alor, country home, urged Igbos to remain committed and pursue the goal with unity of purpose.

He told the mammoth crowd that he performed well and laid the foundation for the development of Anambra State under  34 months rule as Governor.  Pledging to do more if elected into office as next president of the nation.