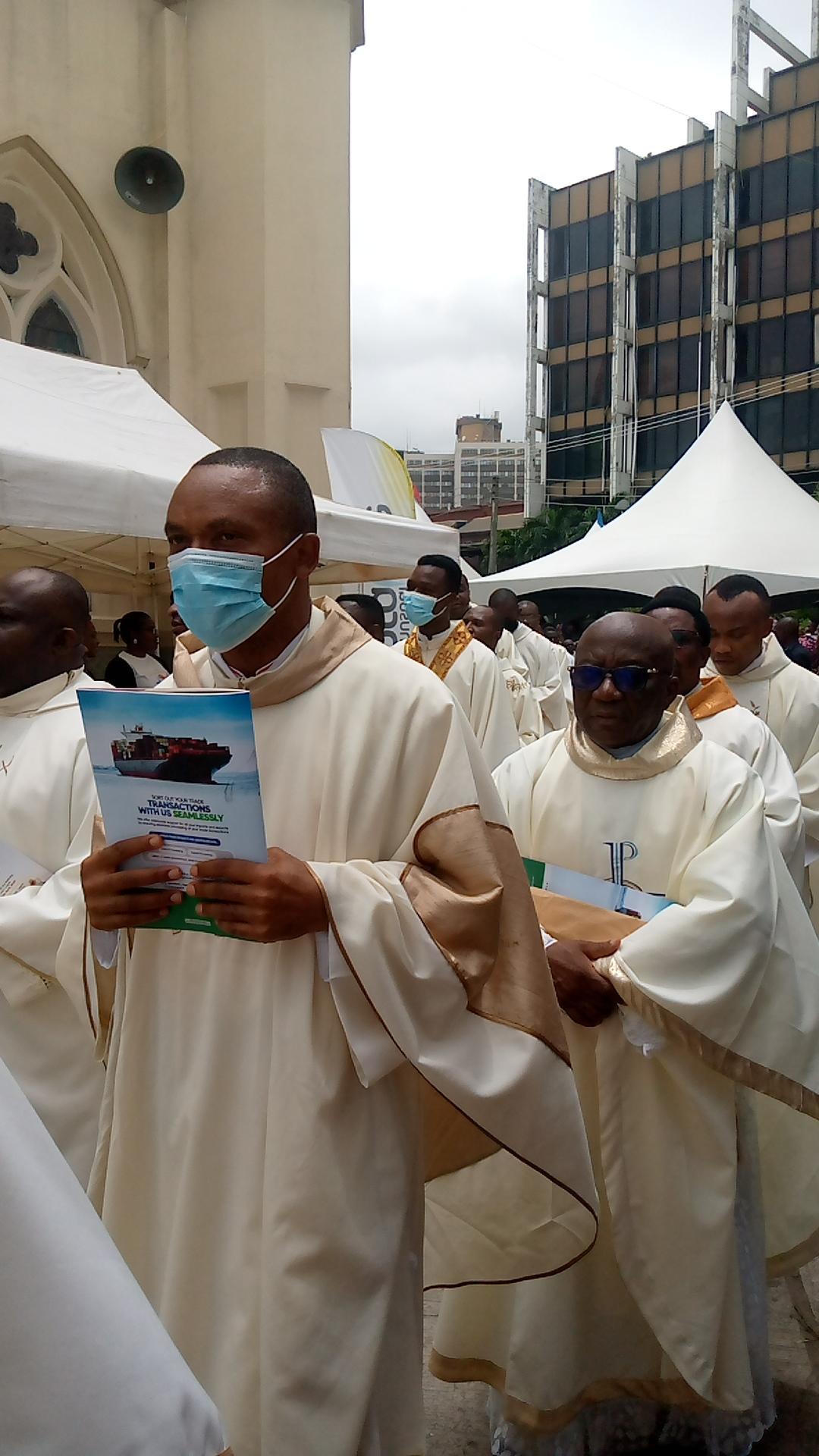 The Archbishop of the Metropolitan See for the Ecclesiastical province of Lagos, Reverend Adewale Martins has called on Nigerians to vote for credible candidates in the forthcoming 2023 general elections.
Reverend Martins, who stated this during the 2022 Chrism Mass in Lagos State also urged them to get their voters card.
He warned Nigerians against thinking that their votes would not count calling on religious leaders to help in sensitizing Nigerians in choosing leaders for a better change.

“We know that the 2023 election activities are already going on. It’s true there is still insecurity of life and properties perhaps worse now than before. But u just want to ask that we do not allow any of these to stop us from making the due preparations to take part in the elections. please, let us do what is necessary to get our voters’ cards ready so that we can do that which is necessary” He stated

The Archbishop of the Metropolitan See of Lagos also called on Christians not to allow ethnic or tribal sentiments to override the unity and love which exist among them, as every tribe in the country should be carried along.
“I asked therefore that you should be charitable in the comments we make about one another. We must make everyone of other language groups feel welcomed and  parts and parcel of the life of our church in all archdiocese, that’s extremely important.”

Reverend Father Macjoe Akpan asked the priests to consistently be the voice of the voiceless and help to enlighten Nigerians on making the right choices of leaders during the general elections.

“Many of our people are living in the bondage of various kinds. That should not make us lose sight of who we really are. The priests should continue to be the voice of the voiceless and help the people to make the right choices of who should rule and govern them irrespective of tribe.” He said.

The mass of Chrism was an opportunity for christians, religious leaders particularly the Priests to renew their vows, promises as well as a commitment to service.

It was also a time to bless and consecrate the sacred oils for baptism, anointing, confirmation and dedications.
More than four hundred priests renewed their vows.