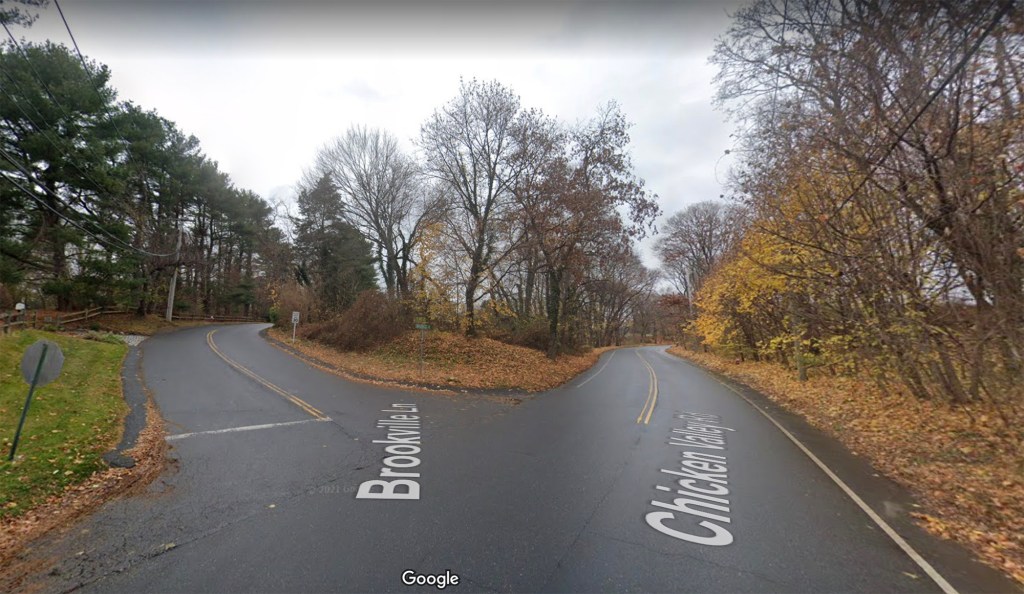 Police reported that a 16-year-old girl was killed and three adolescent boys were injured, one gravely, in a single-car accident on Long Island over the weekend.

At 3:30 a.m., the youngster was travelling west on Chicken Valley Road in a 2008 Nissan when she suddenly lost control and struck a tree near the intersection of Brookville Lane in Old Brookville. Sunday, according to Nassau County Police.

She was declared deceased at the scene.

According to police, three male passengers aged 14, 15, and 16 were transported to nearby hospitals for treatment.

Sunday morning, a 16-year-old girl was murdered when she lost control of her vehicle on Chicken Valley Road in Old Brookville, according to police.

The oldest youngster was in serious condition, while the two younger boys were described as stable.

As of Monday afternoon, the name of the teen killed in the accident had not been revealed, and no other information was immediately available.