Skip to content
Go Home «» News «» Breaking News «» 15-year-old Missouri girl goes missing in the middle of the night, family believes she is “being held against her will” 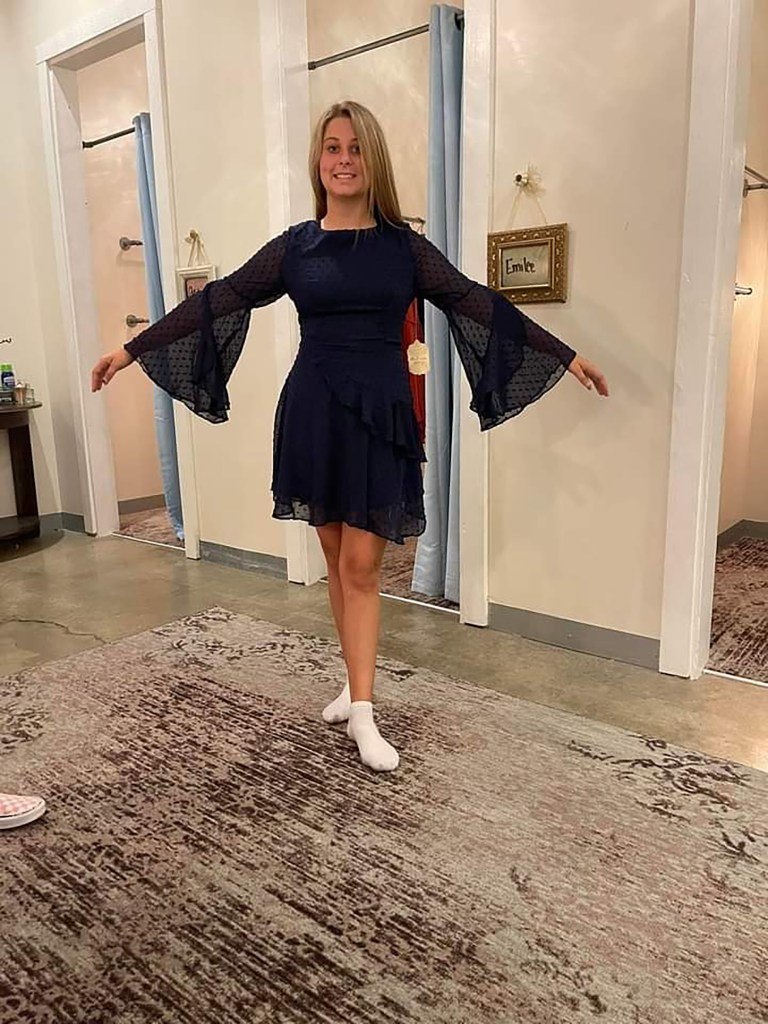 A 15-year-old Missouri girl went missing in the middle of the night earlier this month, and her distraught family believes she is being kept against her will, pleading for public assistance.

Ashland resident Emilee Dubes was last seen on the evening of December 4, according to a Facebook post by the non-profit organisation Missouri Missing.

“Her family believes that she could be in the Fulton, Missouri, area, being held against her will. However, she could be anywhere. Her phone is not with her,” it said.

The blonde girl with dimpled cheeks was described as being 5 feet 4 inches tall and around 130 pounds in weight.

The Missing Person Awareness Network said that Missouri detectives found that Emilee has made contact with persons and may be in the Fulton [Missouri] or Morrison, Illinois region.

At 5 a.m. on December 5, Ashland police got a complaint that Emilee had left her house without her parents’ consent or awareness.

KRCG reported that evidence suggested she had likely cut a screen out of a bedroom window.

“APD continues to follow leads to locate the juvenile so she can be reunited with her family,” he added.

The family, which believed Emilee could be in the Fulton area, has put up a $2,000 reward for information leading to her safe return and has reached out to her on social media.

“Dear Emilee, I want you to know that I miss you and love you. [There] are many people praying for you here in Missouri, Illinois, Kentucky and even in Germany,” her grandmother Kathy Dubes wrote on Facebook.

“Our prayers are for you to come home safe and soon. You are so important in all our lives your Family [loves and] needs you here with us,” she added.

“We wanted to get a message out there just in case she is somewhere she is able to leave wherever she’s at and come home,” a family member says.

“We love you, you are not in trouble. All we want is for you to come home. You are not in any trouble, please just come home,” she adds, tearfully.

The woman also points out that Emilee has previously left her home without permission twice and had returned in less than six hours in both cases.

“This time, she left and she took nothing. Not her phone, not a jacket, nothing,” she said.

The girl’s disappearance didn’t meet the criteria for an Amber Alert or an endangered person advisory, according to KRCG.

But authorities entered Emilee’s information into the state and national law enforcement systems to help identify her.

“While we still do not have any credible evidence that Emilee is in danger, common sense tells us the longer a 15-year-old child remains missing, the higher the probability is they run into dangerous situations,” Ashland Police Chief Gabe Edwards told the station.

“Regardless of how this case is classified, we are committed to reuniting Emilee with her parents,” he said.

The girl’s father also made an emotional plea.

“If you know anything, please come forward. If you are a parent, you know this is terrifying for our family. My priority is making sure Emilee comes home safe,” Pete Anders said, KRCG reported.

“Emilee is my world. My only concern now is that she gets to sleep in her bed as soon as possible,” he added.

Wednesday at 6:30 p.m., the family will hold a candlelight vigil to promote awareness at 109 E. Broadway in Ashland.

»15-year-old Missouri girl goes missing in the middle of the night, family believes she is “being held against her will”«