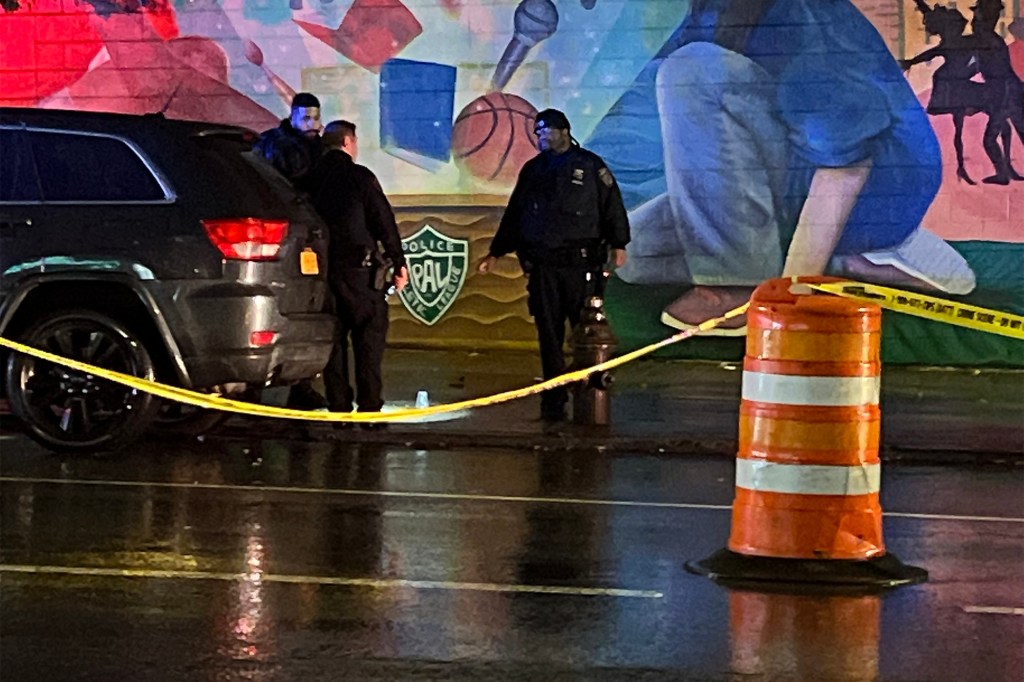 Police say the 15-year-old boy who was shot outside a Police Athletic League recreation centre in the Bronx on Thursday night has died from his injuries.

At around 8:50 p.m., Josue Lopez-Ortega was shot in the head in front of the facility on Longwood Avenue near Fox Street, according to police.

According to the NYPD, he was rushed to Lincoln Hospital in serious condition and died of his injuries on Friday.

In addition, a 16-year-old kid was shot in the leg and was hospitalised in stable condition.

According to police sources, the two were amid a gathering of people leaving the recreation centre when they were shot.

According to police, both teenagers seem to have been targeted.

There has been no arrests.

According to sources, another group was in the neighbourhood at the time of the shooting, although it is unclear if they were the source of the gunshots.

Police and sources said they are examining if the shooting was payback for a confrontation between two groups earlier in the week.