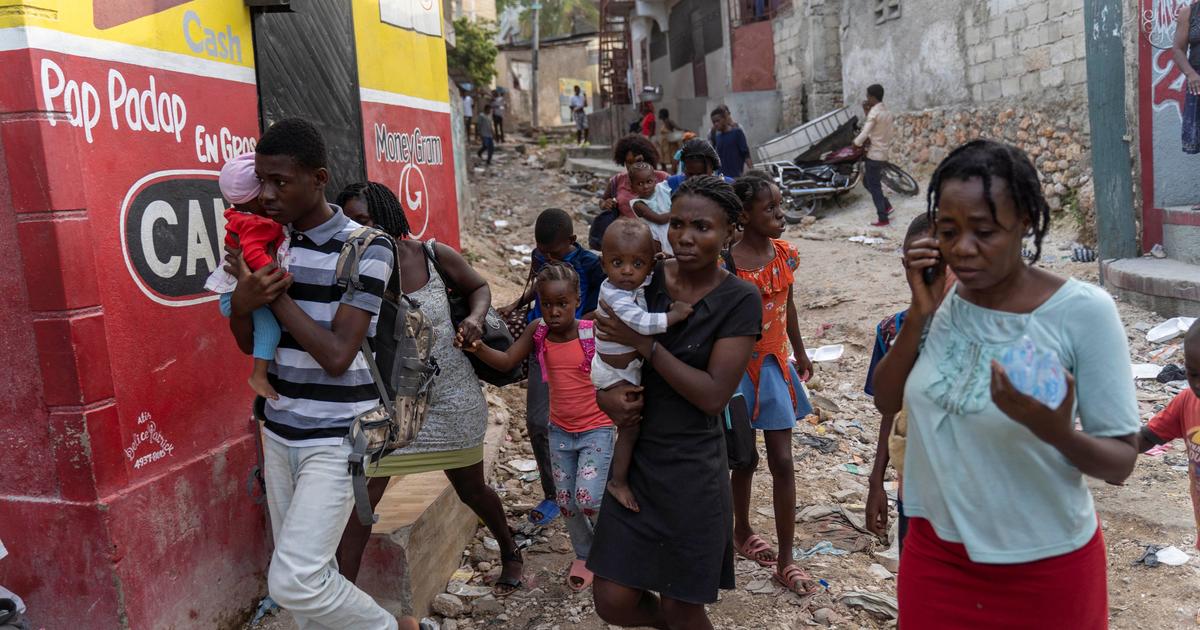 A mayor told The Associated Press on Thursday that more than 12 people were killed and numerous homes were set on fire in a community near the capital of Haiti as gangs fought for control of more territory. The incident occurred near midnight on Tuesday in the small town of Cabaret, northwest of Port-au-Prince, according to Mayor Joseph Jeanson Guillaume.

In light of the recent increase in violence in Haiti, the community recently appointed locals as guards, but they were overpowered by gangs armed with machine guns, he said.

Guillaume stated, “There was nothing they could do to defend themselves.” This is an awful incident.

Images and videos shared on social media depict the bodies of mutilated victims strewn outside their homes and fires consuming more than 20 houses throughout the night.

Guillaume demanded that the Haitian National Police bring the perpetrators to justice and increase their presence and resources in Cabaret, which he described as a “lawless zone.”

In addition, he urged town residents to show solidarity with those fleeing their homes in order to avoid being killed by “ruthless gangs” and to “be with them during these trying times.”

The most recent killings are attributed to gangs that have grown more powerful since the assassination of President Jovenel Mose in July 2021.

»12 dead as gangs battle for dominance over Haiti’s capital«