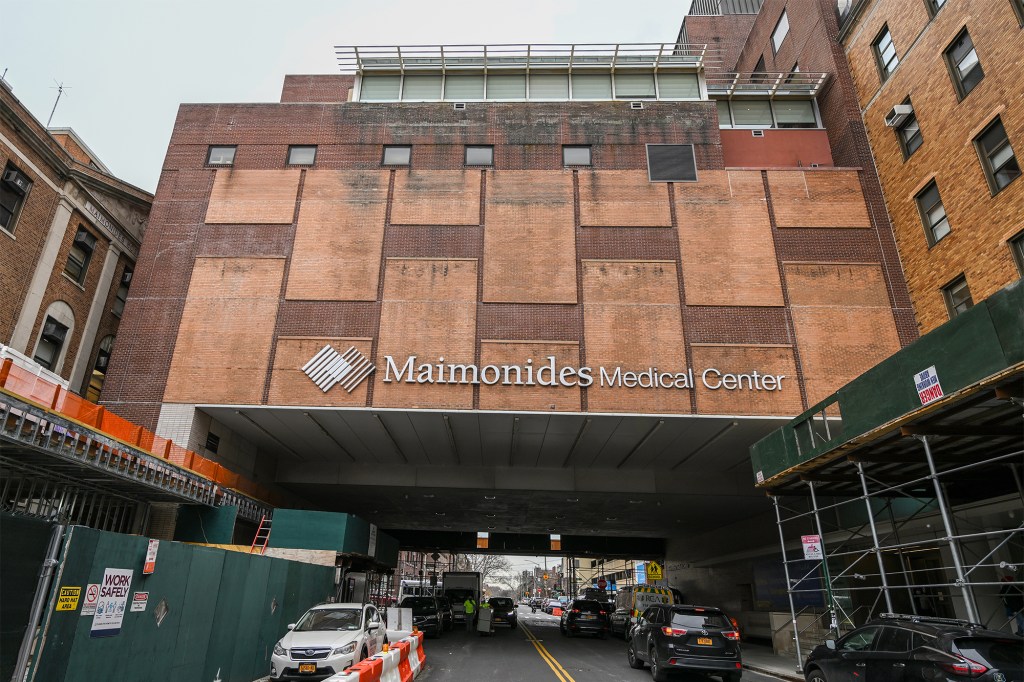 A newly released report card from a medical watchdog group graded eleven hospitals and medical facilities in the city poorly for patient safety.

City-run Kings County and Coney Island hospitals, as well as Maimonides, Interfaith, Brookdale, and Brooklyn hospitals in Brooklyn; Flushing hospital in Queens; Einstein, Moses, and Wakefield campuses of Montefiore Medical Center in the Bronx; and BronxCare Health System received a “D” grade from the Leapfrog Group.

A group advocating for a leadership change at Maimonides hospital stated that the hospital’s bad rating validates the group’s criticism of the largest private hospital in southern Brooklyn.

Save Maimonides co-founder Mendy Reiner stated, “This nationally renowned assessment validates what we and tens of thousands of Brooklyn residents already know: Maimonides Hospital is a failing disaster that delivers terrible service and, from top to bottom, requires new leadership.”

“After a string of consecutive D grades and even a F (in the fall of 2020), it is evident that the people of Brooklyn require much better care than they receive at Maimonides.”

The hospitals that obtained a D grade denied comment requests.

According to the report card, facilities that received an A for patient safety include the city-run Queens and North Central hospitals, the NYU Langone hospitals in Manhattan and Brooklyn, and the Mount Sinai hospital.

No hospitals in New York received a failing grade.

The director of NYC Health + Hospitals/Queens stated that he was “very proud” of the “A” grade awarded to the city-run Queens hospital in Jamaica.

Neil Moore, chief executive officer, said in a statement, “Everyone at Queens contributes to the quality of care we serve our patients, and it is great when the results of this hard work are recognized by others.” This is particularly good news for our patients, who have entrusted us with their care. They can approach our facility with the knowledge that we are among the safest hospitals in our city and state.”

This report commemorates the tenth anniversary of the Leapfrog Hospital Safety Grade, which awards letter grades to nearly 3,000 hospitals in the United States based on how successfully they safeguard patients from preventable medical errors, accidents, injuries, and infections.

The Leapfrog Group’s data suggests that patient safety has improved since it began assessing hospitals a decade ago.

According to Leapfrog, “for five of the outcome indicators that can be tracked, these changes are predicted to have saved more than 16,000 lives over a 10-year period.”

Leapfrog reported that incidents of falls, injuries, and things left in the body after surgery decreased by 25%.

Leah Binder, president and CEO of The Leapfrog Group, stated, “Never before in history have we seen such a widespread improvement in patient safety, coinciding with the history of the Hospital Safety Grade.”

“We congratulate hospitals on reaching this milestone and urge them to redouble their efforts to save patient lives… We publicly reported each hospital’s record on patient safety for the first time in this decade, which sparked the type of change we all desired. It’s not enough, but we’re headed in the right direction.”