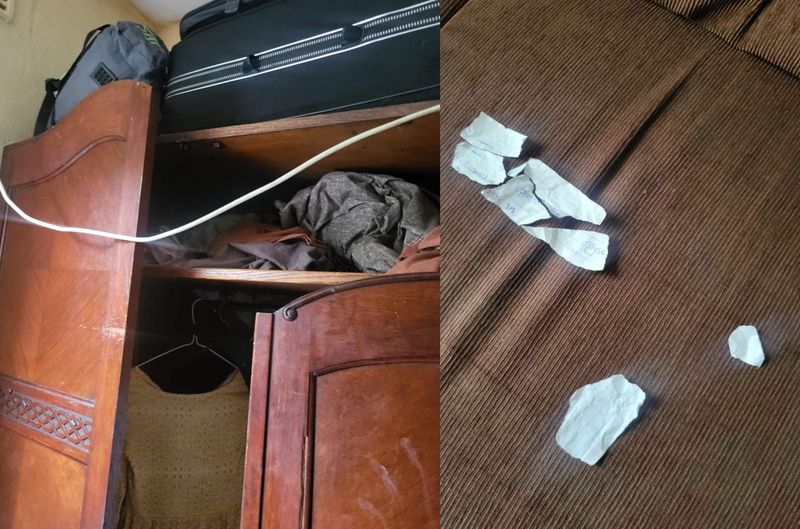 A 10-year-old child attempted suicide this afternoon, January 6, after allegedly being assaulted by her father.

“Upon arrival, Reaction Officers located the girl in the apartment of her neighbor.”

Additionally, the victim’s family has accused the school of committing a sexual assault. Kriel student accuses the school

The 10-year-old explained to a female RUSA member that she was injured while playing with her twin brother and older sibling. When her father allegedly attacked her and advised her to commit suicide, she began crying and vomiting.

Before entering her bedroom, the girl penned a suicide note warning her family not to enter because she meant to end her life. She then tied up two scarves. She fastened one end to her neck before climbing atop a shelf,” RUSA explained.

“The kid was attempting to attach the other end of the scarf to a wall-mounted extension cable when her 13-year-old sibling entered the room and prevented her from jumping from the cabinet. According to RUSA, he allegedly tore the suicide note (shown).

According to reports, the neighbors intervened after hearing the disturbance.

The Verulam SAPS was dispatched to the location and is conducting more investigations.

This is an evolving narrative. When additional information becomes available, it will be made public.